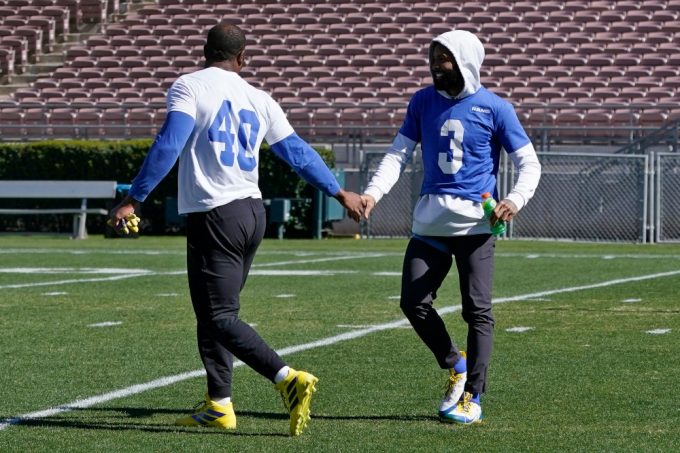 The Los Angeles Rams are entering yet another challenging offseason with limited cap space and several key starters set to hit free agency. They’ve navigated these waters before, still finding ways to build a star-studded roster that just won a Super Bowl, but keeping the core of the roster together this year will be difficult.

Von Miller, Odell Beckham Jr., Darious Williams, Austin Corbett, Brian Allen, Matt Gay, Sebastian Joseph-Day, Troy Reeder and Sony Michel were all starters for at least part of the 2021 season, and all of them will become free agents in March. According to Over The Cap, the Rams are projected to be $21.6 million over the cap.

With the window for teams to place the franchise tag on players opening Tuesday, there might be some wondering if the Rams will use the tag this offseason. The answer should be no.

Given their cap situation and collection of free agents, it would not be wise for the Rams to use the franchise tag.

Beckham is injured and unlikely to be ready for the start of the season, ruling him out as a tag candidate. Williams regressed after his breakout season in 2020, and paying him $17.3 million guaranteed with the tag would be crazy. Corbett is a good player but not worth the near-$17 million cost on the tag, with the same going for Allen. Greg Gaines proved to be a better nose tackle than Joseph-Day, so he won’t be a tag candidate, either. Reeder is a restricted free agent, and there’s no chance the Rams tag a running back (Michel).

Miller is the only player who would warrant consideration – if the Rams had the cap space. If they tagged him as an outside linebacker, he’d get $17.4 million guaranteed, or $20.2 million if tagged as a defensive end. Because the tag is fully guaranteed, he would count those amounts against the cap in 2022 alone.

This isn’t to say the Rams can’t re-sign Miller or any of their other free agents. They just can’t give them fully guaranteed one-year contracts that will eat up a large chunk of cap space. If they’re going to keep Miller, they’re much more likely to give him a multi-year deal that allows them to spread the cap hits out over several seasons – even if some of those years are automatically voided.

The tag is not a feasible option for the Rams this year, just as it wasn’t in 2021, 2020 or 2019. They haven’t used the franchise tag since 2018 when they applied it to Lamarcus Joyner. They also used it the two years prior on Trumaine Johnson.

It worked out in all three cases because Joyner and Johnson both went on to sign big deals with other teams in free agency, making the Rams look wise for only committing to them for one year at a time.

There are times to use the tag and times to pass on it. This is certainly a year to forego that option.

19 Rams players who will become free agents this offseason 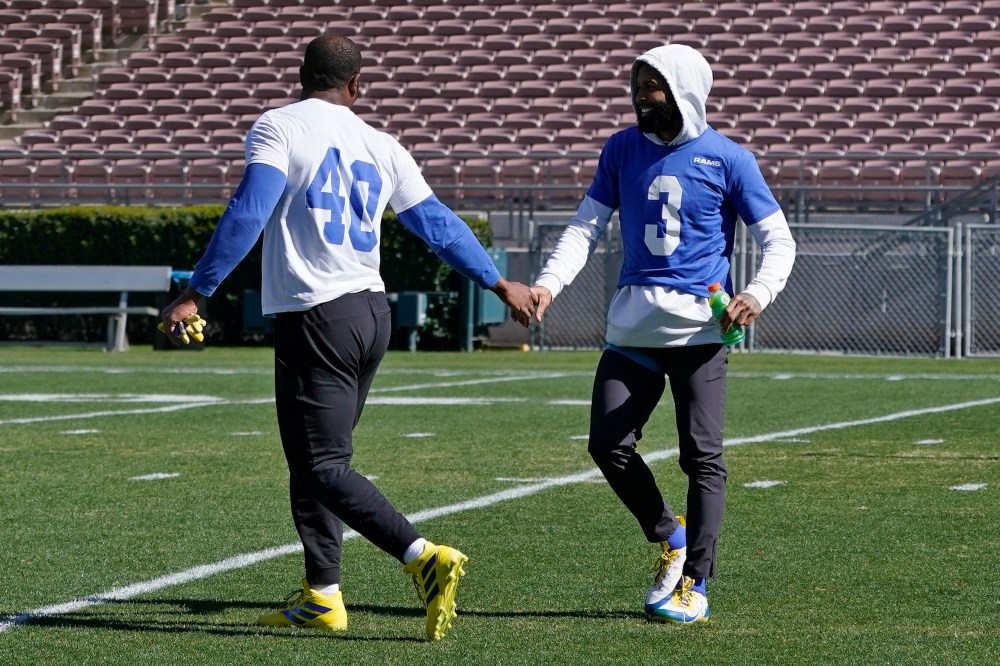