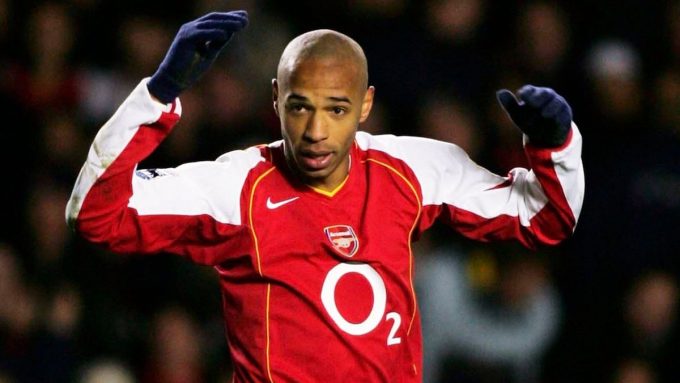 Clubs around Europe are deciding which players they want to bring in during the summer transfer window, but who would they pick if they could magically re-sign a former player?

We went through some of the retired legends (post-1990) of each club listed below, and figured out if they could fit into the current team. So who would it be and why?

Mikel Arteta’s side have strengthened the spine of the team pretty well in recent transfer windows, but a world-class striker is still missing. With Pierre-Emerick Aubameyang and Alexandre Lacazette gone, Arsenal need someone to bear the brunt of the goal scoring. There is none better in the club’s history than Henry, who is arguably the best player ever to play in the Premier League, and his 228 goals and 106 assists in 375 games surpassed that of Ian Wright and Cliff Bastin. He would be a dream to coach, would bring his famous competitive edge to a side who have struggled to assert themselves on the title race, and might be able to get the best out of new No. 14 Eddie Nketiah too.

Now manager of the club’s Juvenil A side, as a youngster Torres was made captain at age 19 and scored 91 goals in 244 games for Atletico Madrid before moving to Liverpool in 2007. He then returned to the club for a four-year spell (two on loan from Chelsea) later in his career where he managed 37 goals in 159 games. For this exercise, we’ll take the teenage version of “El Nino.” Rarely has a young striker been so hyped at the early stage of his career, and the current Atletico side would love to slot him in to replace the departed Luis Suarez.

The club could use the leadership of Carles Puyol as they transition into a new era. David Ramos/Getty Images

Amid all the financial uncertainly at Camp Nou over recent years, Barcelona have done incredibly well to maintain their commitment to attacking football with the likes of Pedri, Gavi and Ansu Fati. However, what they need now is some stability and leadership at the back, which is why they would choose to bring back the legendary Puyol. Every team needs a player who would give everything for his club, and new manager Xavi knows more than anyone what his former captain would bring to the table.

With the impending exit of star striker Robert Lewandowski, Bayern need a replacement up front, but they just signed Sadio Mane from Liverpool so we’ll assume that void has been filled. The version of Lahm we’ll take is the one who played right-back on his way to eight Bundesliga titles. Arguably, later in his career he was even more impressive when playing in midfield, but Bayern could use some quality in the full-back position and Lahm’s versatility means he can play on either side.

With Erling Haaland on his way to Man City for €60m, Dortmund moved quickly to sign Karim Adeyemi and Sebastien Haller to replace him, so we won’t look at striking options. Instead, we’re going to pick a midfield foil for 18-year-old Jude Bellingham. Sammer’s defensive nous in the middle of the pitch would help Dortmund get a foothold in games and his 1996 Ballon d’Or (beating Ronaldo and Alan Shearer) shows what a talent he was in his prime.