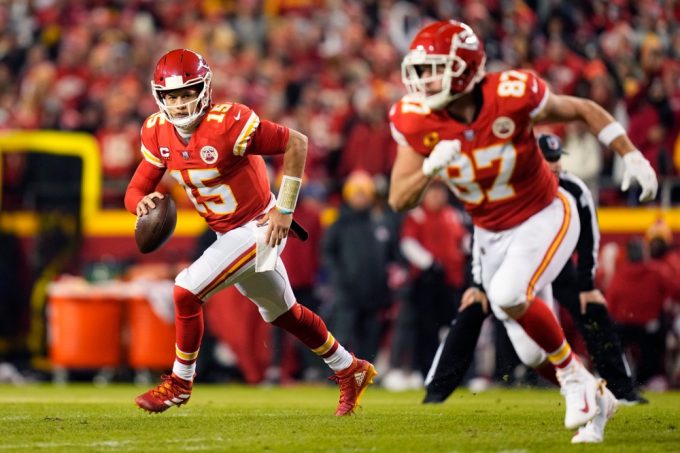 The Kansas City Chiefs kicked off their first full training camp practice in front of season ticket members on Wednesday.

Our friends at KC Sports Network have training camp video legend Eddie High out in St. Joseph, Missouri, capturing all of the key plays and exciting moments during practice. There has been no shortage of action on the first day of practice, with some really fun plays during team drills.

In a matchup between rookie CB Trent McDuffie and JuJu Smith-Schuster, the veteran came out on top, which is to be expected during the early goings of training camp. It actually shows you just how far along Smith-Schuster and Patrick Mahomes’ chemistry has come since OTAs.

McDuffie had his hips flipped one way and Mahomes threw Smith-Schuster open, allowing him to break off the intended route and make a diving catch by the sidelines. The catch drew some noise from the crowd and Smith-Schuster’s teammates. You can see TE Travis Kelce and QB Patrick Mahomes celebrating in the background, which is an important piece of encouragement for a new teammate who is still learning the ropes.

This wasn’t the first time that Smith-Schuster and Mahomes were able to show off some of their newfound chemistry during the opening practice. During early 7-on-7 drills, Smith-Schuster caught four of Mahomes’ six competitions according to ESPN’s Adam Teicher. 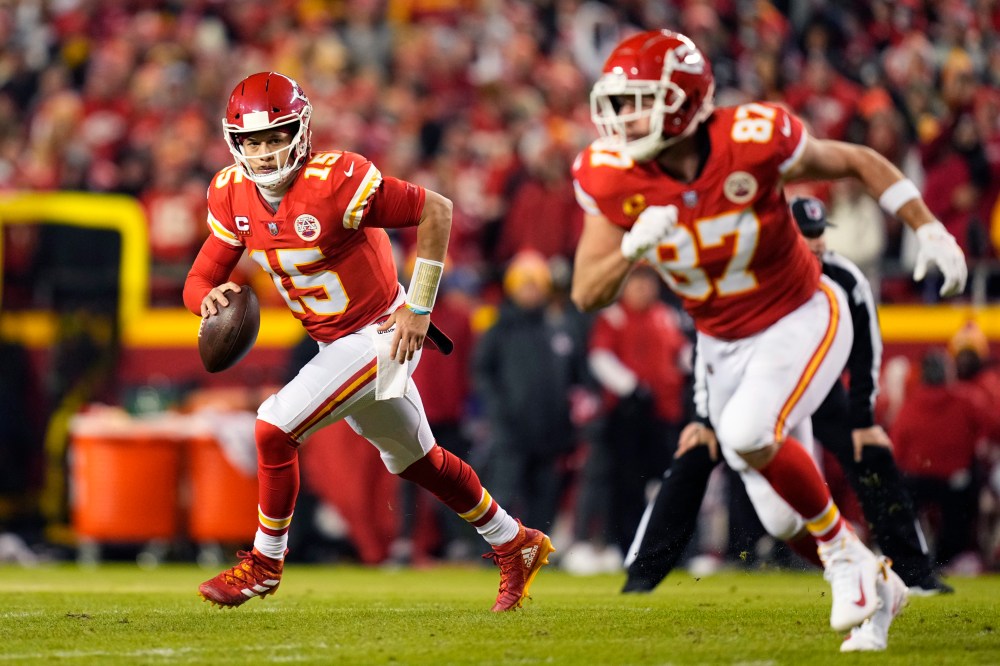