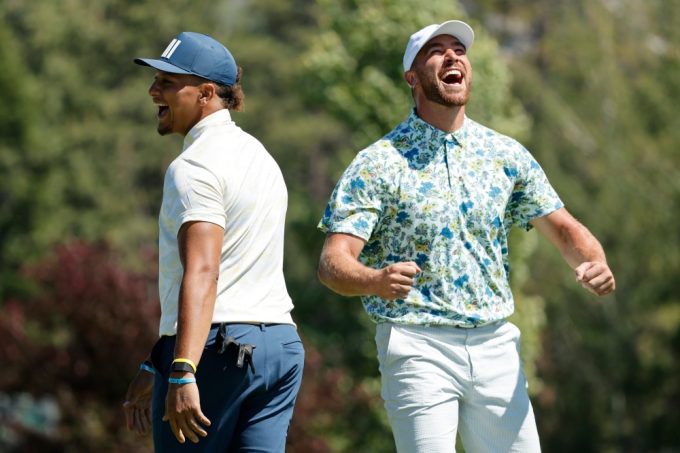 Kansas City Chiefs TE Travis Kelce has a history of putting on a show at the American Century Championship karaoke night.

Back in July of 2019, Kelce sang Journey’s “Don’t Stop Believin’” alongside some members of Rascal Flatts and that was quite the performance. At this year’s event, Kelce continued his tradition of putting on a great show, potentially one-upping his prior performance. Kelce joined forces with Rascal Flatts’ Jay DeMarcus, Journey’s Deen Castronovo, and the rest of Generation Radio to bust out a blues-rock hit from the late Stevie Ray Vaughan, singing “Pride and Joy.”

Kelce’s rendition of the song actually wasn’t half bad for live karaoke in front of a crowd. He just has the swagger of a performer whether on the gridiron or on a stage. Most expect him to get into media after his NFL playing days are over, but this proves that he might have a career as a blues singer waiting for him too. 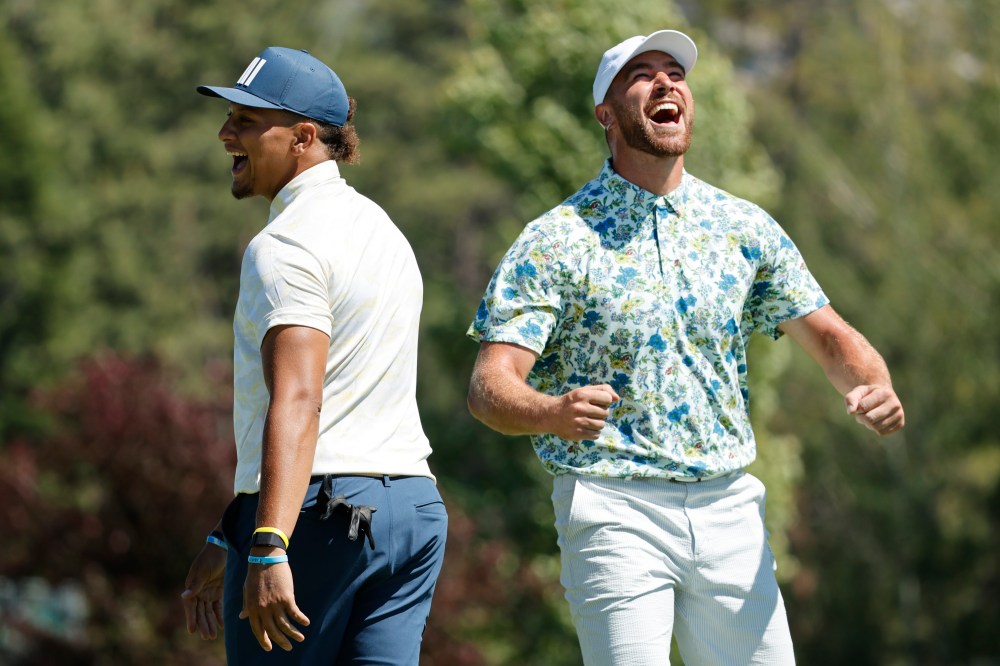