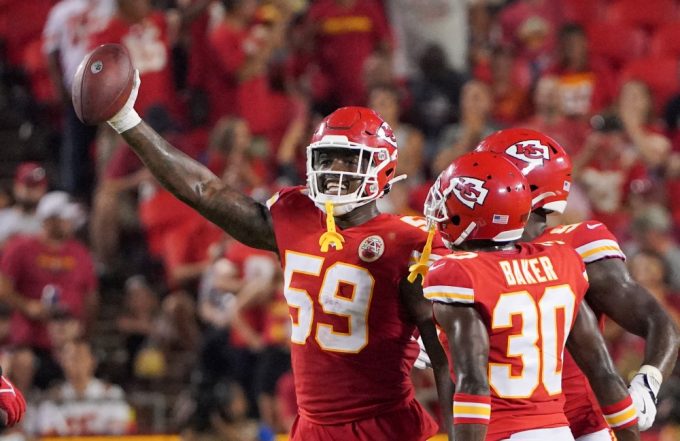 Kansas City Chiefs RB Clyde Edwards-Helaire isn’t the only player getting some work in during the period between mandatory minicamp and training camp.

Juan Thornhill has been back in Virginia during the break ahead of training camp. He was a high school football and basketball star at Altavista High School and he attended the University of Virginia for college. This visit back to his home state isn’t all pleasure, though. Thornhill has been training at the indoor practice facility at Liberty University in Lynchburg, Virginia alongside award-winning trainer and coach Martino Savage of The Elite Athletic Program.

Savage posted a video on his Instagram page of their most recent training session from this week, which has Thornhill working on his footwork, his backpedal and getting his hips flipped.

There are some pretty lofty expectations for Thornhill this season, who now finds himself as the longest-tenured safety in Kansas City after the departures of Daniel Sorensen, Tyrann Mathieu and Armani Watts. For a player that plans to have an All-Pro season in 2022, it certainly won’t be for a lack of work put in during the offseason.

7 Chiefs players who need to have a strong training camp 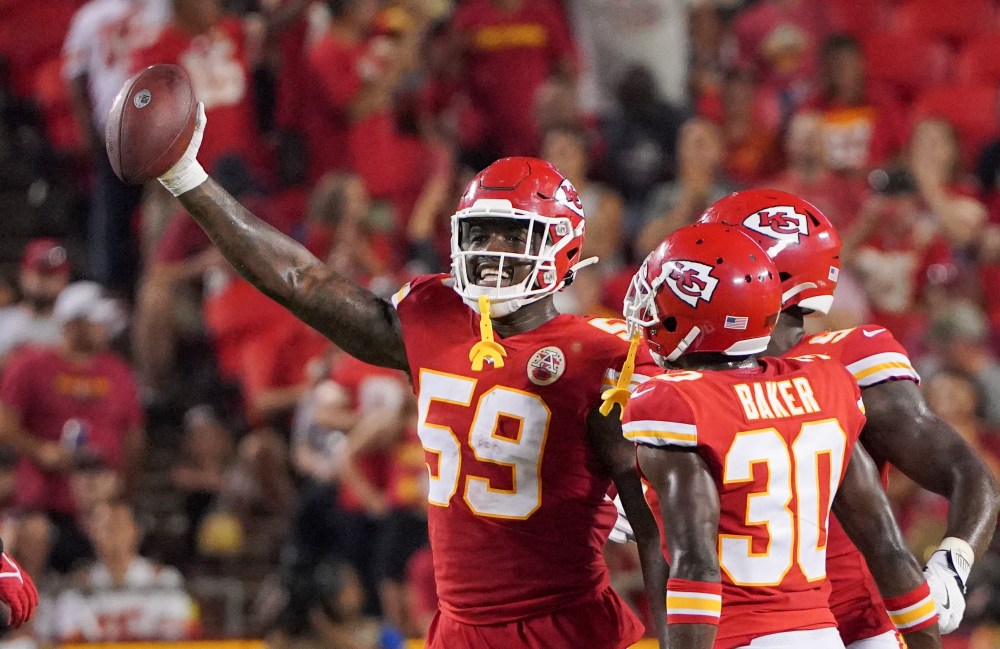