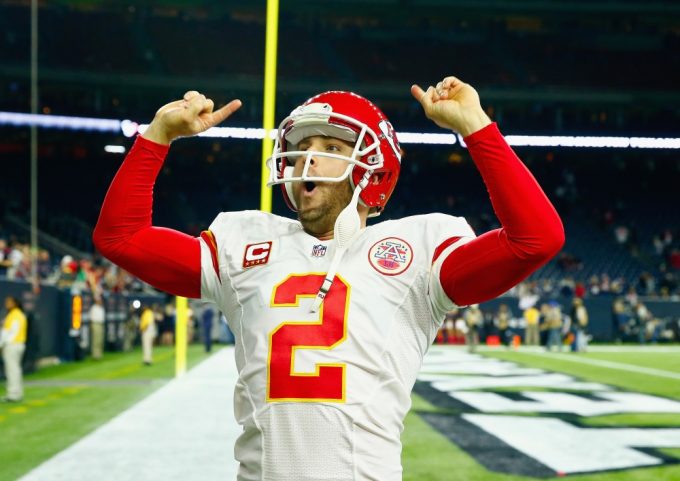 Kansas City Chiefs QB Patrick Mahomes was featured on ESPN’s “My Wish” series, where he granted a wish to 12-year-old Myka Eilers.

Eilers was diagnosed with pulmonary stenosis which required two open heart surgeries while she was still just an infant. Despite the possibility of more surgeries and complications down the line, Eilers has been thriving.

The Chiefs are Eilers’ favorite NFL team. Her brothers played football growing up and she wanted to learn to throw a ball and play. Now she quarterbacks her flag football team and has a dream to be the first woman to play in the NFL.

“He’s like my favorite player on the Chiefs,” Eilers said of Mahomes. “And I want to become a quarterback in the NFL.”

For her wish, Eilers wanted to meet her favorite team’s quarterback. Mahomes, of course, obliged.

KC Wolf showed up to surprise the unsuspecting Eilers with a note telling her she’d be traveling to Kansas City to meet Mahomes. She got to visit the team locker room where they surprise her with personalized Chiefs gear before hitting the practice field where she meets Mahomes, Brett Veach and Travis Kelce to play a little ball.

“Don’t take my spot, though,” Mahomes said to Eilers. “You can’t throw it too good.”

Well, she certainly had some good throws to Kelce, including one that Kelce caught over Mahomes.

Eilers even got a chance to break down some film with Mahomes, including his game-winning touchdown pass to Kelce in the divisional-round playoff game against the Buffalo Bills.

“How did you feel when you threw the touchdown?” Eilers asked.

“I was almost in shock,” Mahomes said. “I just ran to Travis and hugged him. I was just like, ‘Man, I love you. We’ll have this forever.’”

It’s a sentiment shared by Eilers after having her day with Mahomes. 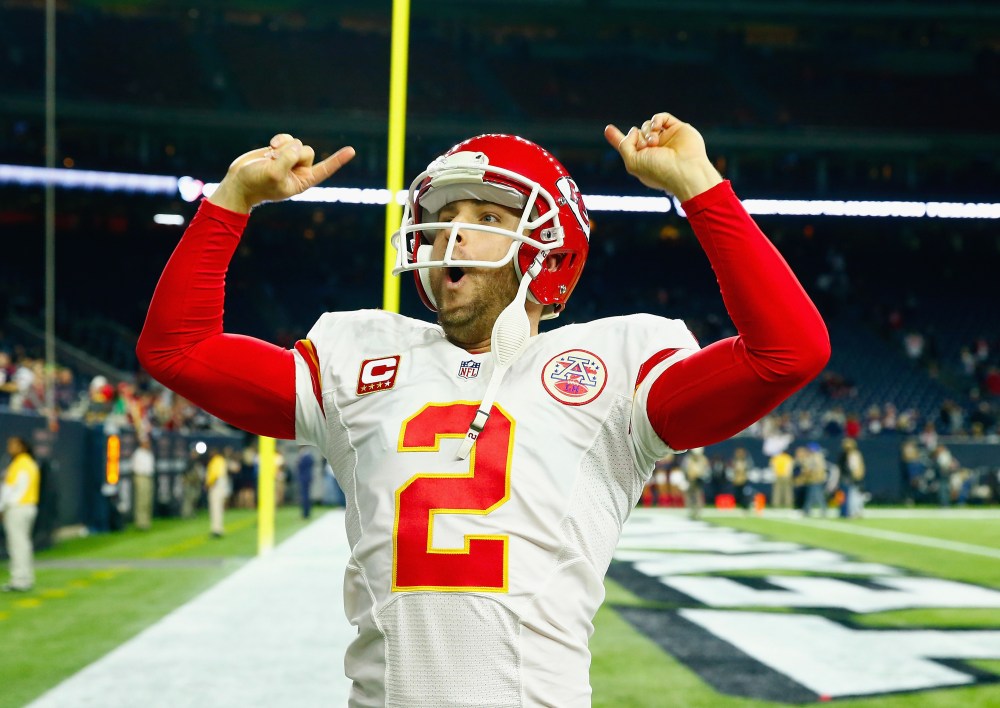