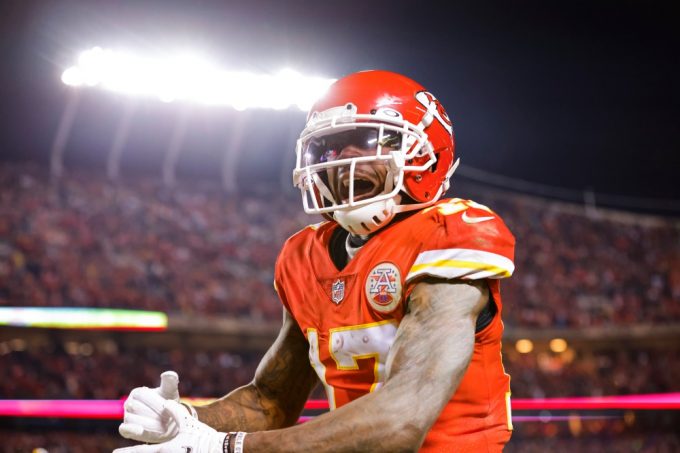 .@Saints safety @Mathieu_Era goes undercover on the Internet for #GQActuallyMe

“I would have to say yes. For me to have the opportunity to play in multiple Super Bowls, to win one, to bring back the Lamar Hunt trophy twice to Kansas City, then to individually to be as productive as I was, I know there’s a lot of Chiefs fans that they’ll always remember me.”

Mathieu finished his three-year run with the Chiefs having earned two All-Pro selections, two Pro Bowl selections, two AFC championship wins and a Super Bowl ring. He was twice selected by coaches and peers as the Derrick Thomas MVP winner. Mathieu started 47 games, recording 213 total tackles, eight tackles for loss, four sacks, four fumble recoveries, 13 interceptions, 27 passes defended and two defensive touchdowns. If he doesn’t land in the Ring of Honor, it won’t be for lack of production or achievements. He’ll almost certainly go down as the best free-agent signing in franchise history to this point.

Mathieu also revealed some information about free agency and how he landed with the New Orleans Saints. Be sure to watch the full video in the link at the top of the page to find out more. 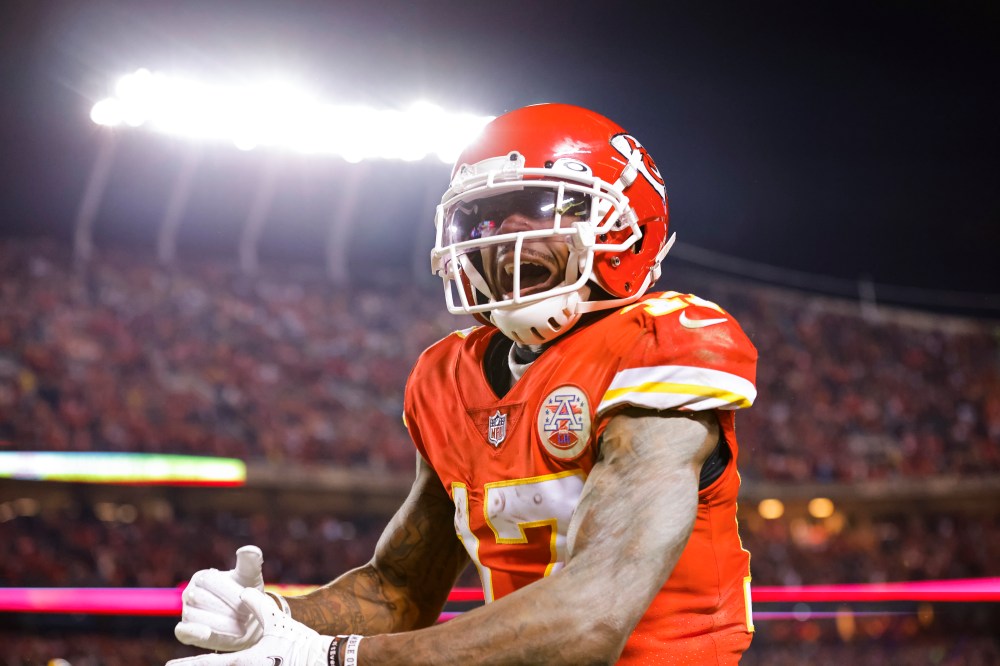