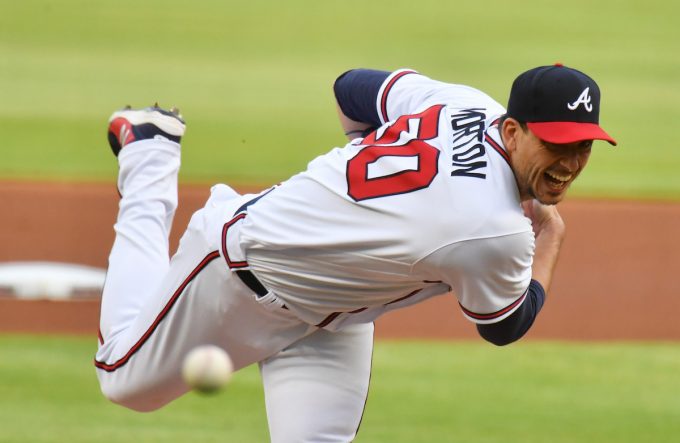 This weekend has a handful of intriguing series that can make us be in the green when all is said and done. Today, we are going to highlight a few of them so we can figure out which side to be on and make some extra bankroll with the MLB betting lines in the process.

The Atlanta Braves are the hottest team in baseball during the month of June as they are on a 14-game winning streak and are playing against the coldest team as the Chicago Cubs have dropped their last 10 games. The Braves are sending Charlie Morton, Kyle Wright, and Ian Anderson to the mound this series while the Cubbies have Keegan Thompson, Justin Steele, and Kyle Hendricks on the bump.

These teams do not match up well and the Cubs pitching has been atrocious as in the last seven games, the Cubs are pitching to a 9.19 ERA after facing the Yankees and Padres. This is a chance for the Braves to get fat and dominate as they should be eyeing a sweep in this series, but definitely win the series in Wrigley Field.

The New York Yankees have been dominant as they have won seven straight games heading into Toronto while the Toronto Blue Jays split a four-game set against the Baltimore Orioles. These teams have played nine times already this year with the Yankees having a 6-3 record against them.

The Yankees are sending Jordan Montgomery, Jameson Taillon, and Gerrit Cole to pitch while the Blue Jays having Ross Stripling, Alek Manoah, and Yusei Kikuchi expecting to start. The Yankees have found all types of different ways to win games this season, so they should continue doing so as they have no players that are unable to travel into Toronto due to COVID protocols in Toronto. This feels like the Yankees will lose one of the games, probably to Manoah as he has caused them issues so far, but I don’t love the Blue Jays bullpen enough so go with the Bronx Bombers to continue playing absolutely well and burying the Toronto Blue Jays in the process.

The Tampa Bay Rays are looking to bounce-back after being swept on the road by the New York Yankees as they take on the Baltimore Orioles, who split a four-game road series with the Toronto Blue Jays. The pitching matchups will be Shane Baz vs Dean Kremer, Jeffrey Springs vs Kyle Bradish, and Corey Kluber vs Jordan Lyles.

These teams have played six times already this season and the Rays are 4-2 against them. Baltimore is clicking offensively as they averaged 5.75 runs per game during their four-game set this week while Tampa struggled offensively as they scored four runs in their three-game series before this. This is the tougher one to call as Tampa is struggling with a 1-5 record on this road trip and are not getting healthy right now so take the plus odds and go with the Baltimore Orioles to kick the Tampa Bay Rays while they are down.