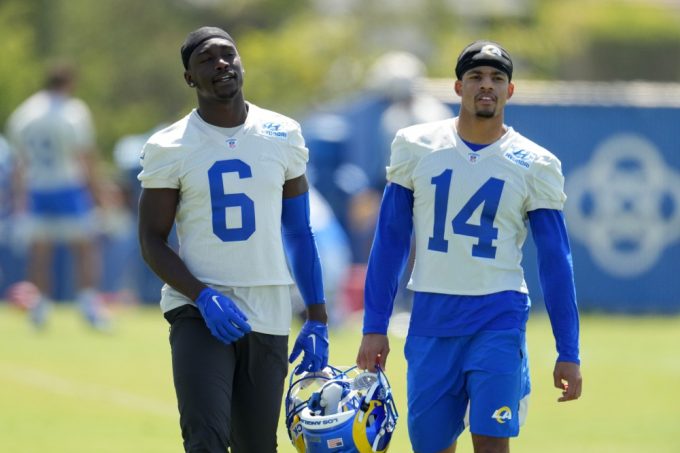 Rams owner Stan Kroenke is accumulating land and property in Woodland Hills, which comes in concert with speculation about the team potentially building a new headquarters and training facility. After purchasing the vacant Woodland Hills Promenade for $150 million recently, Kroenke has now bought the 13-story Anthem Blue Cross building and its land near the Promenade, according to the Los Angeles Daily News.

This latest purchase ran Kroenke $175 million, bringing the total cost of the land to $325 million. It spans 65 acres, which is more than enough land to build the team’s headquarters. The Los Angeles Times reported in February that the Rams could build their practice facility in Woodland Hills, and that was before the purchase of the Promenade was even made.

According to the Daily News, “the plan allows the land’s owner to build a mixed-use complex with 1,432 apartment units, a 28-story office tower, two hotels — and a 10,000-seat entertainment and sports center.”

It’s possible the Rams will build something that resembles the Cowboys’ headquarters, “The Star,” in Frisco. There, they have a practice facility, hotel, shopping center and dining options, making it more than just the team’s main building. 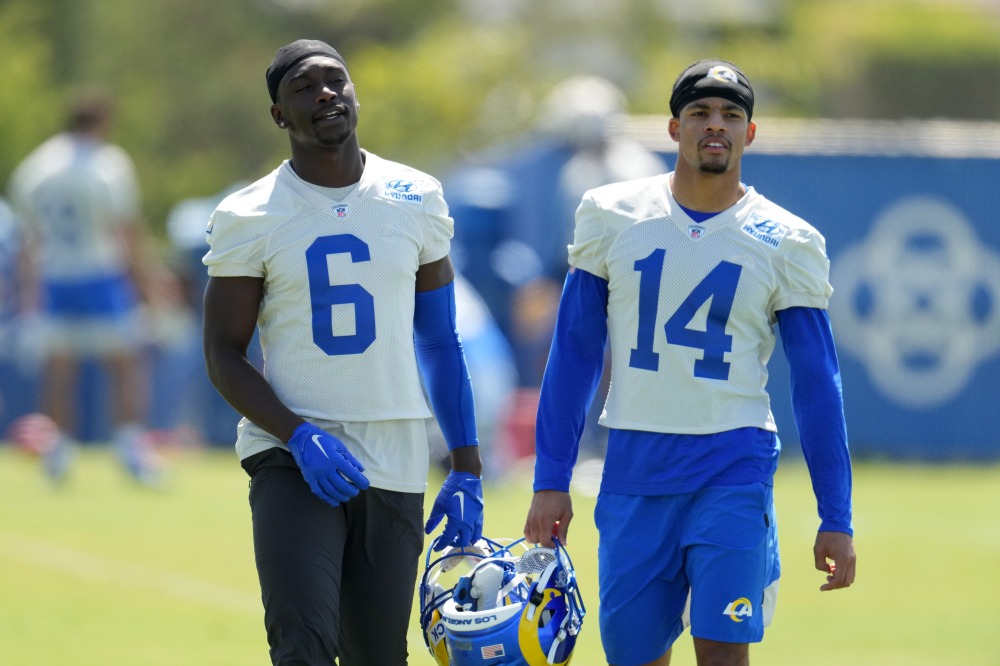