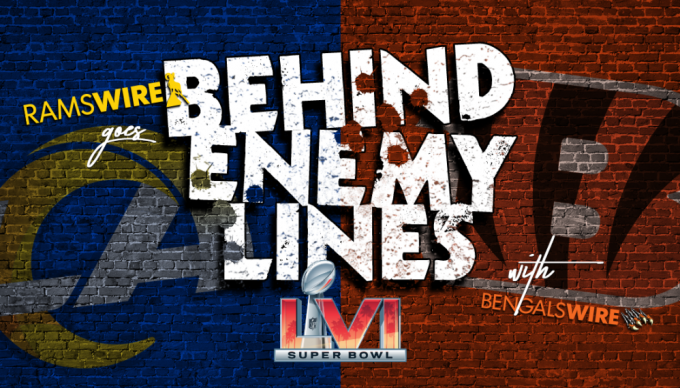 Sean McVay is only 36 years old. He was hired as the youngest coach in NFL history, and even five years into his tenure with the Rams, he remains the youngest in the league.

He’s quickly turned into one of the best coaches in football, leading the Rams to two Super Bowls and four postseason appearances, but perhaps his time in the NFL won’t span 20-plus years like Bill Belichick and Andy Reid.

“Hell no. No chance. I love this but doing this till 60 – if I’m doing it till 60, I won’t make it,” he during his final Super Bowl media session Friday.

McVay opened up about his coaching future when asked why he can’t coach into his 60s the way so many others have, including Belichick, Pete Carroll and Bruce Arians. He’s indicated before that he won’t be someone who coaches that late into his life, but his reflection this time went deeper.

He’s getting married this summer, he wants to start a family and he knows how time-consuming being an NFL coach is – particularly from July to February. As much as he loves coaching, he wants to be around for his family and not miss out on important life moments.

“I love this so much that it’s such a passion, but I also know that what I’ve seen from some of my closest friends – whether it’s coaches or even some of our players. I’m gonna be married this summer, want to have a family and I think being able to find that balance but also be able to give the time necessary,” McVay said. “I’ve always had a dream about being able to be a father and I can’t predict the future, you know? I jokingly say that. I don’t really know. I know I love football and I’m so invested in this thing and I’m in the moment right now. But at some point, too, if you said what do you want to be able to do? I want to be able to have a family and I want to be able to spend time with them.”

McVay’s father, Tim, grew up in a football family. John McVay, Tim’s dad, was an NFL coach and worked in the 49ers front office. Tim had a great relationship with his father, but he also saw the commitment that working in the NFL required.

Sean McVay says his father would’ve been a great coach but he put his family first after seeing his dad miss out on things when he was growing up.

“I also know how much time is taken away during these months of the year and I saw that growing up,” McVay continued. “My dad, I think would’ve been an unbelievable coach. He’s been one of the best leaders I’ve ever been around. He’s had a huge impact on me. He has such a special relationship with my grandpa, who was a coach and in personnel, but one of the things that prevented him from getting into coaching was, ‘Man, I had such a great relationship, but my dad missed out on a lot of the things and didn’t want to do that with me and my little brother.’ So I always remembered that and at some point, want to be able to have a family, so that’s why I say that.

“But, (expletive), you’ll probably be talking to me when I’m 61 doing this stuff,” he ended with a big smile and laugh. “Who knows?”

There have been whispers and rumors about the possibility of McVay turning to broadcasting earlier than expected as a way to remain in football without the toll of being a head coach. With his knowledge of the game and charisma in front of a camera, he would no doubt be an outstanding broadcaster.

He didn’t directly address that possibility, but multiple sources told ESPN that McVay has considered that career avenue.

Football is always on McVay’s mind, a clear indication of his commitment to the game and his job. He oozes passion for coaching and has a hard time envisioning himself doing anything else. But burnout is real and it’s something he’s addressed before.

“I’m always thinking about football in some form or fashion, and that’s a great thing because the job that you have is something you’re truly passionate about,” he said. “I love this. Couldn’t see myself doing anything else.”

Super Bowl LVI: 6 burning questions ahead of Rams vs. Bengals 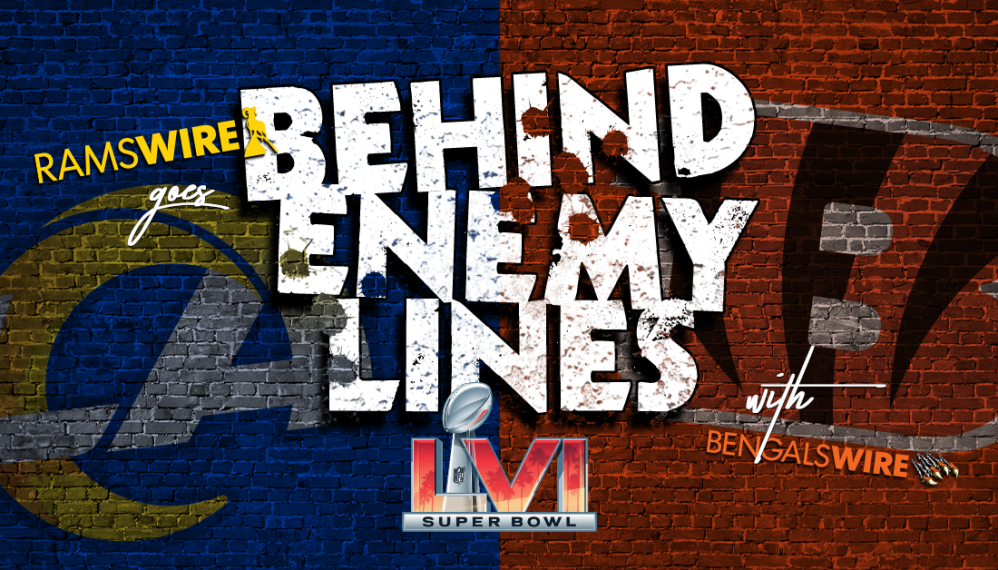