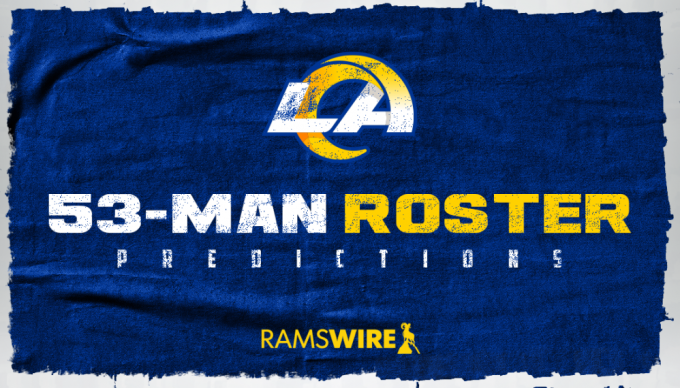 The Los Angeles Rams and Baltimore Ravens are two of the best-run organizations in the NFL. The Ravens usually come away with one of the best draft classes each year, often putting themselves in position to make a postseason run. The Rams, under the guidance of Les Snead and Sean McVay, have been one of the most consistent and successful teams in the last five years, winning one Super Bowl and reaching another.

But the way they go about building their rosters is completely different. The Ravens build through the draft, compiling picks and adding young talent year in and year out. The Rams, on the other hand, haven’t had a first-round pick since 2016 and are always looking to trade away their top selections to acquire proven players – like Matthew Stafford, Jalen Ramsey and Von Miller.

Ravens EVP Ozzie Newsome recently shared his thoughts on the Rams’ roster-building strategy, and while he respects their aggression, their success isn’t going to influence the Ravens’ draft-first approach.

What Newsome doesn’t appear to understand is that the Rams didn’t just go all-in last season for a “one-year run,” as he put it. Los Angeles is built to contend for the next few years (at least) thanks to the players they’ve acquired and paid: Stafford, Ramsey, Aaron Donald, Cooper Kupp, Bobby Wagner, Allen Robinson.

“I have to applaud what Les did with the Rams,” Newsome said. “It’s all about ‘what is your formula to win a Super Bowl?’ Their formula was that you go out and get many very good players, put them together and make that one-year run. And now Stan Kroenke has a Super Bowl. There are a lot of ways of doing it. But we believe in building through the draft. This is the first time that we had six fourth-round picks. To be able to have good players on your roster for four years at a cheap number —⁠ at some point we’ll have to pay them. Some of them you pay and some of them you let go. I applaud the way the Rams have done it, but we believe in the way we do it because I think it sustains longer.”

There’s no doubt the Ravens will have an easier time navigating the salary cap in the future with the way they’ve built their roster. They’re projected to have $40.5 million in cap space next year, whereas the Rams are set to be over the cap – again. However, currently, the Rams have $1 million more in cap space this year, and the Ravens still have to pay Lamar Jackson a massive extension at some point before the 2023 season. That’ll put a big dent in the Ravens’ cap.

And again, the Rams’ strategy isn’t about making a run at a Super Bowl one year and regressing back to .500 the next. If you look at the teams best positioned to win a Super Bowl next season, the Rams are near the top of the list. Just look at odds to win it all in 2022. The Rams have the fourth-best odds at +1000, while the Ravens are tied for 10th at +2000.

So how exactly was the Rams’ strategy about making a one-year run?

Looking back, you could argue the Rams have gone “all-in” every year since 2018, when they reached their first Super Bowl. That year, they acquired Brandin Cooks, Marcus Peters, Aqib Talib and Ndamukong Suh. It paid off because the Rams won the NFC, only to come up short in the Super Bowl against the Patriots.

They went 19-13 the next two years combined, which is respectable, before finishing last season 12-5 after pushing all their chips to the middle of the table by landing Stafford, Miller and Odell Beckham Jr.

There are multiple ways to construct a championship-caliber roster, and the Rams and Ravens are perfect examples of that. But to say the Rams can’t sustain success or that their approach is all about a one-year run simply isn’t true. 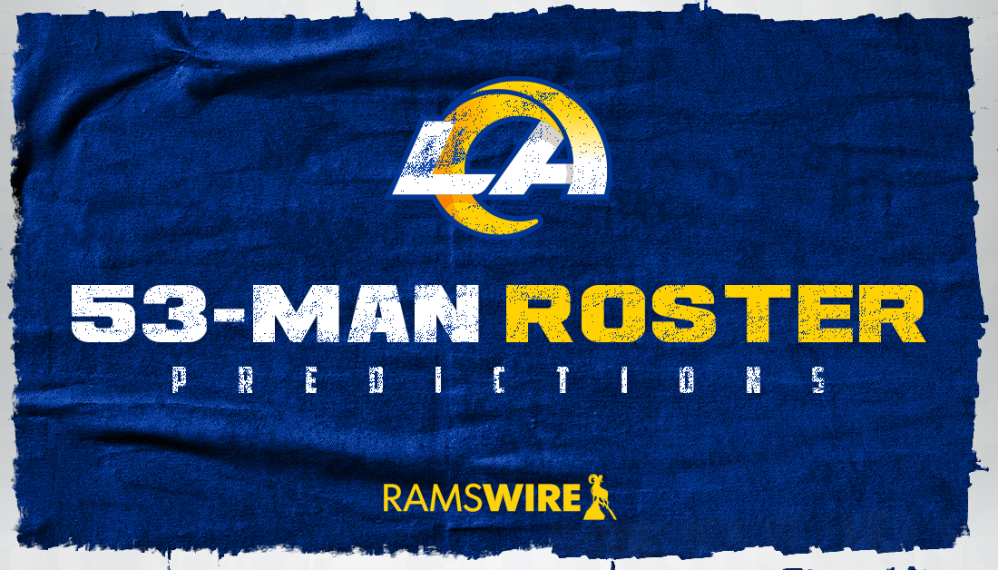