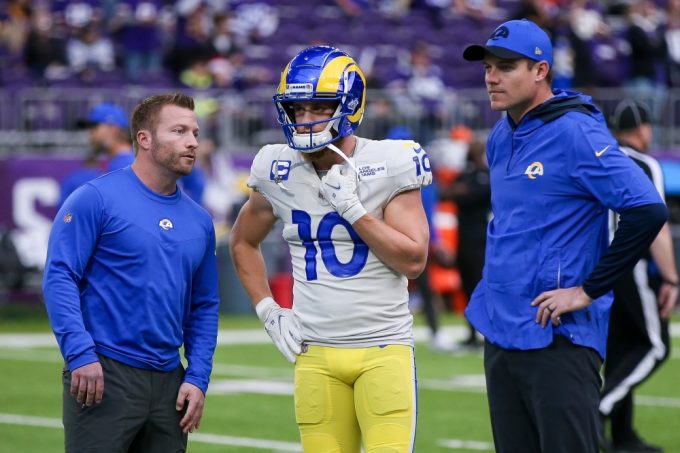 Coen was with the Rams from 2018-2020, spending his last season in L.A. as the assistant quarterbacks coach. He left to become Kentucky’s offensive coordinator in 2021, but he’s headed back to the Rams for next season.

In an interview with The Athletic, Coen told Jeff Howe that the Rams were the only team he’d be willing to leave Kentucky for – high praise for both the organization and Sean McVay, in particular. He even turned down an interview with the Saints to become their offensive coordinator, doing the same when the Miami Hurricanes expressed interest.

“This would be the only one I would be interested in leaving Kentucky for,” Coen said.

McVay is a big reason Coen wanted to come back to the Rams, staying in contact with L.A.’s head coach last season. Howe says Coen and McVay spoke “every week during the season,” and Kentucky broke down Rams film after every game, keeping close tabs on what McVay and the eventual Super Bowl champions were doing on offense.

Coen can’t wait to learn from not only McVay, but everyone within the Rams’ organization.

Coen told Howe that he had a two-hour interview with the Rams last Sunday, which was “an open dialogue and conversation about football,” Coen said.

He also said he learned a lot from players such as Cooper Kupp, Robert Woods, Jared Goff, Andrew Whitworth and Tyler Higbee, many of whom he will be able to reconnect with this year when he officially re-joins the Rams.

Coen could be on a similar path to Zac Taylor, Matt LaFleur and O’Connell, all of whom went on to become head coaches after working as offensive assistants under McVay. And if the Rams play well on offense again next season, it wouldn’t be a surprise if Coen is indeed hired as a head coach in 2023. 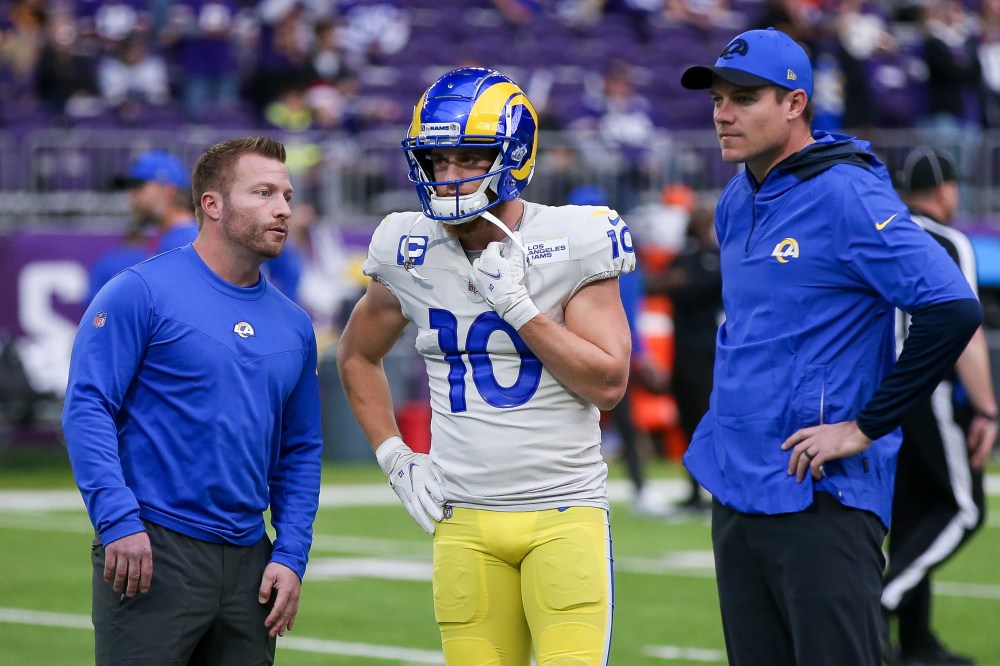