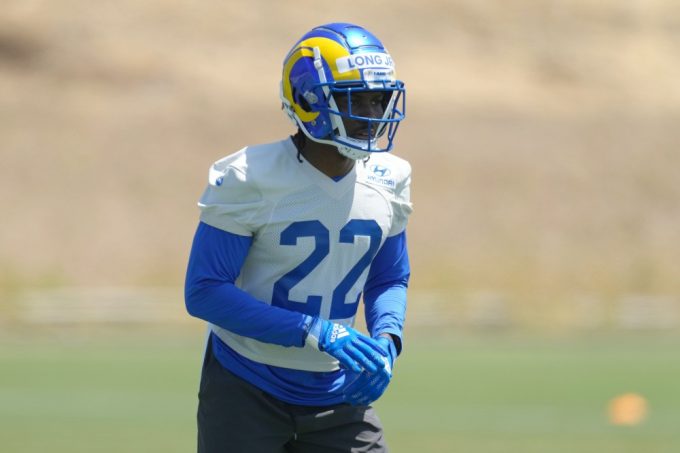 When taking a glance at the Los Angeles Rams’ roster, the first thing that will catch your eye is the number of stars atop the depth chart. Matthew Stafford, Cooper Kupp, Aaron Donald, Jalen Ramsey, Allen Robinson, Bobby Wagner. It’s a long list.

But as top-heavy as this team is, there’s still plenty of young talent rounding out the roster. It’s just that they don’t necessarily have any stars who are under the age of 25.

Pro Football Focus put together a list of the 25 best players under 25, and the Rams didn’t have one player make the cut. Ramsey is 27, Kupp and Robinson are 28, and Donald and Wagner are 31, so their stars missed because they aren’t young enough for consideration.

However, that doesn’t mean the Rams are absent of talent under the age of 25. Cam Akers and Ernest Jones are both 22 and on the rise within the Rams organization. Darrell Henderson Jr, David Long Jr. and Taylor Rapp are all 24, and David Edwards and Van Jefferson are 25.

That’s a solid core of players who are expected to contribute in meaningful ways next season, potentially earning extensions with the Rams if they keep improving. Greg Gaines, who just turned 26 on May 6, is one of the best young nose tackles in football, too.

So while it would’ve been nice to see one or two Rams appear on PFF’s list, it’s not an indictment of their poor roster construction. Their best players were mostly acquired via trade and in free agency and have progressed beyond the age of 25 already.

4 Rams players who need to stand out in OTAs 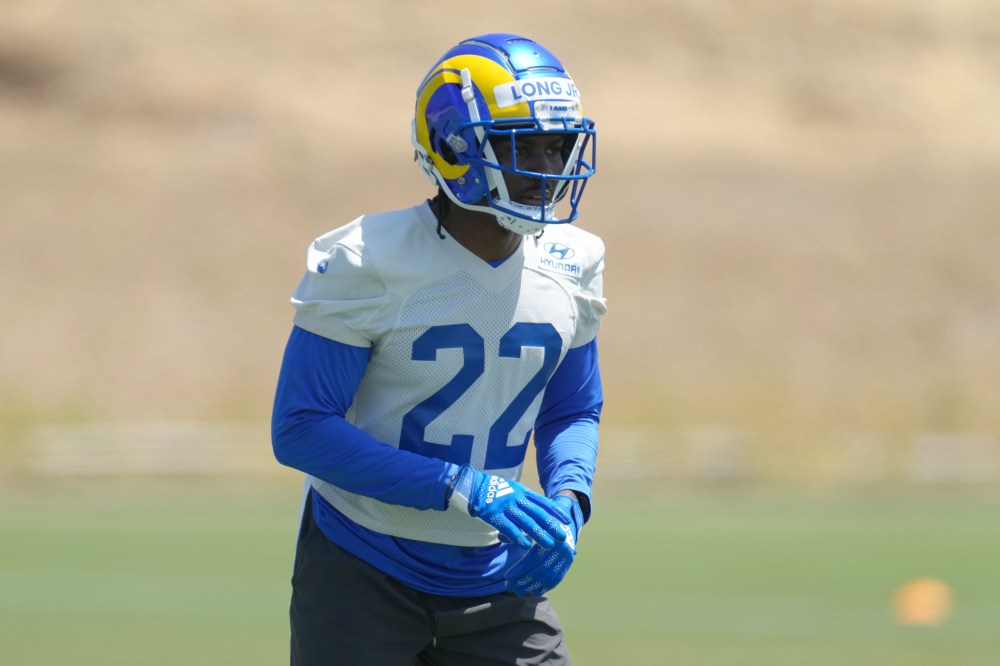