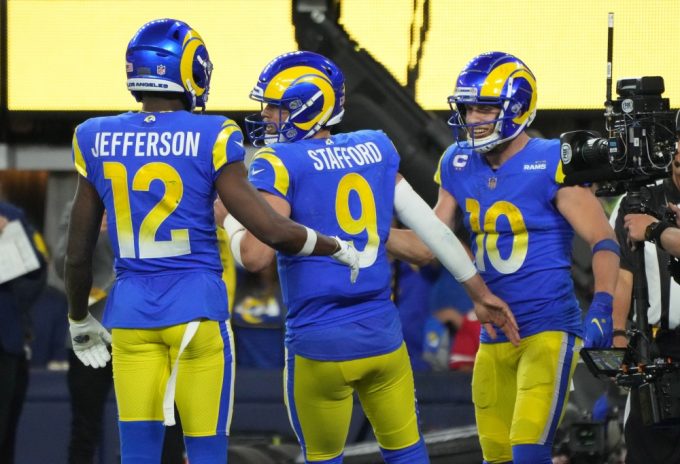 It’s very possible that if the Rams hadn’t signed Odell Beckham Jr. in November, they wouldn’t be getting ready for Super Bowl LVI right now. He’s been an absolute stud for Los Angeles since signing with the Rams two-plus months ago, stepping up as their No. 2 receiver.

His arrival came at a perfect time, too, because immediately after the Rams signed Beckham, Robert Woods went down with a torn ACL – a devastating blow for the offense. Beckham took a little while to get fully integrated into the offense, but he’s really taken off in recent weeks, catching nine passes for 113 yards in the NFC Championship Game.

He’s been rewarded with $2 million in incentives that he’s already earned for the Rams’ three playoff wins, with another $1 million on the line of they win the Super Bowl.

If not for his dad, the Rams might not even be where they are today. Let’s not forget it was Beckham Sr. who shared a video on Instagram showing Baker Mayfield either not throwing OBJ the ball when he was open, or missing the receiver with inaccurate throws.

That was just days before the Browns released Beckham after his relationship with the organization soured and his connection with Mayfield on the field got progressively worse.

The Rams swooped in to sign Beckham with one last pitch by Jalen Ramsey and other Rams players, selling the receiver on how great things were in Los Angeles. He fully bought in, took an incentive-heavy contract and has helped get the Rams to the Super Bowl.

Had the Browns not released Beckham, the Rams would’ve been faced with the possibility of starting Van Jefferson and Ben Skowronek behind Cooper Kupp. We can’t say definitively that they wouldn’t have made the Super Bowl anyway, but Beckham’s impact has been substantial.

From his game-winning touchdown against the Ravens to his 113-yard game on Sunday, he’s been a difference-maker in L.A., and it’s all thanks to the Browns cutting ties with him. 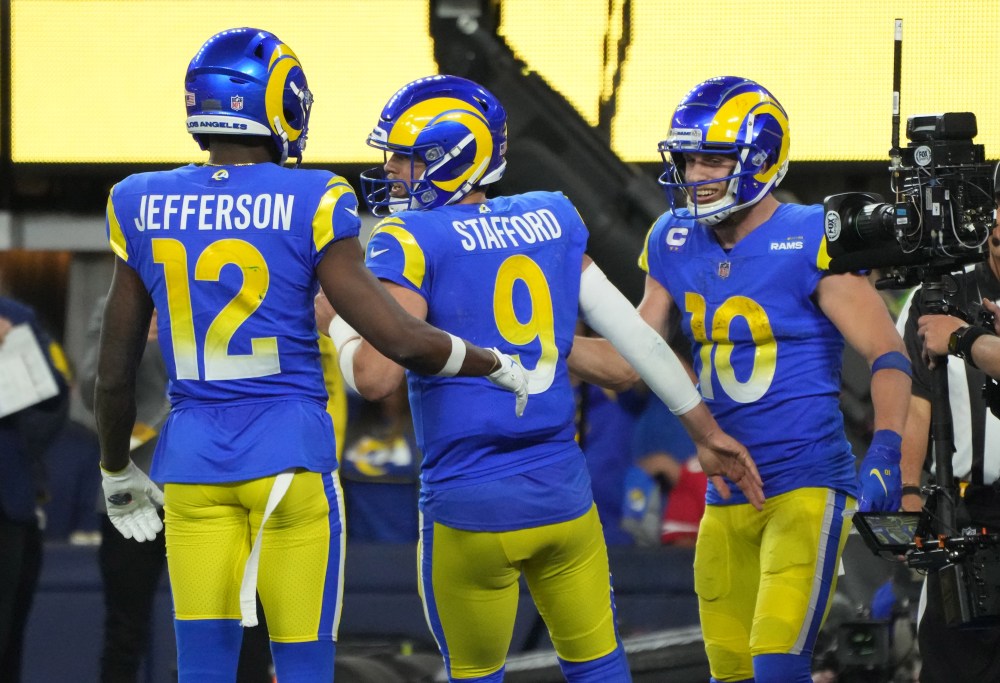