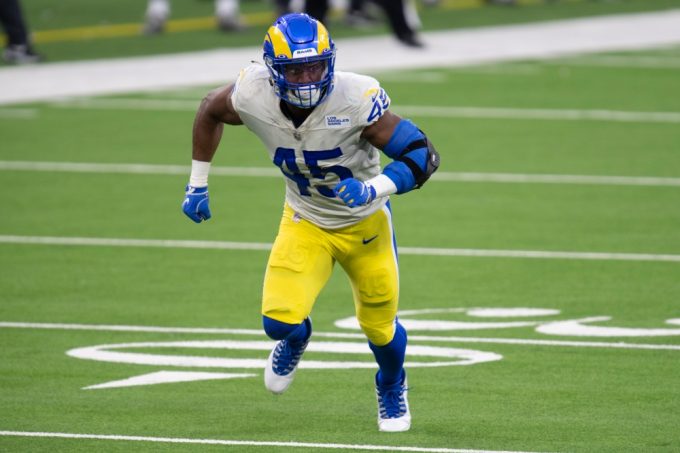 The Los Angeles Rams are once again limited with the amount of spending money they have this offseason, which will make it difficult to sign many free agents besides their own. That was the case last year when DeSean Jackson was the only free agent they signed from another team.

Usually, there are a bunch of players who could be cut to save millions of dollars in cap space, but the Rams don’t have many of those this offseason, so there isn’t much flexibility in that area.

Sure, they could cut Tyler Higbee and save $5.2 million in cap space, but there’s almost no chance that happens. The same goes for Rob Havenstein, who would save the Rams $4.9 million if he’s cut. That’s not happening, either.

Really, there are just a few potential cap casualties in terms of players who could be pre-June 1 cuts.

Obviously, Hekker and Rapp would give the Rams the most savings if they’re released, and it’s possible they both will be cut; Eric Weddle came out of retirement and performed better than Rapp during the playoffs, and Hekker struggled for part of the season before turning things around.

Nick Scott emerged as a really good safety in the postseason and could be in line for a starting role over Rapp next season, which could make Rapp expendable. Hekker’s cap hit of $3.2 million is the third-highest of any punter in 2022, so the Rams might look for a cheaper option.

Regardless, the Rams aren’t going to get under the cap before March 16 by cutting players. There simply aren’t enough possibilities. It’ll have to be done through restructures and extensions. 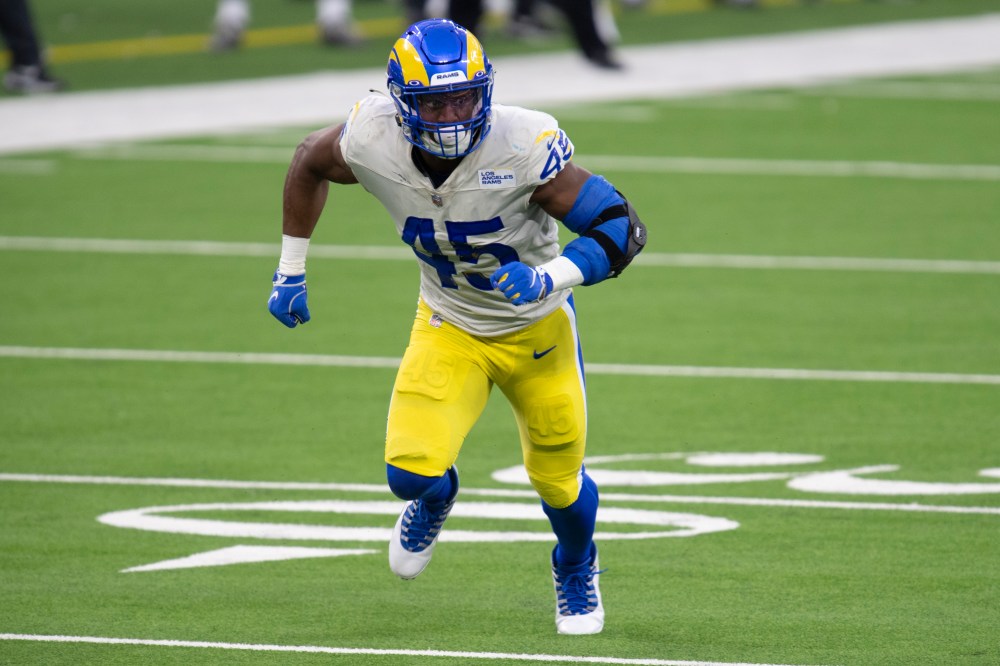