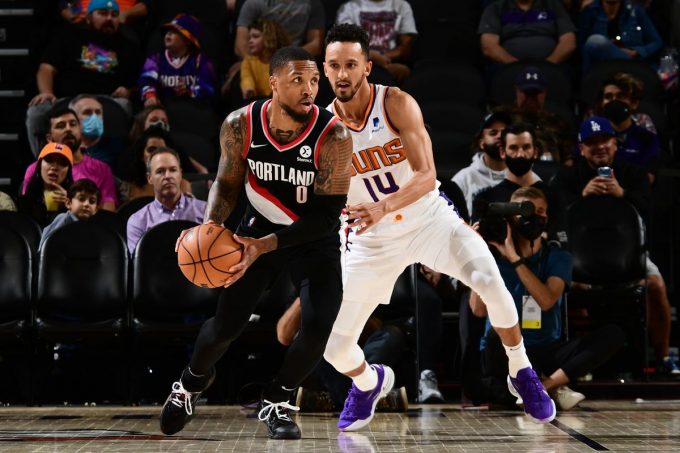 The Portland Trail Blazers (25-36) kick off a three-game road trip Wednesday when they face the Phoenix Suns (49-12). Tip-off is 10 p.m. ET at Footprint Center. Below, we look at the Trail Blazers vs. Suns odds and lines, and make our expert NBA picks, predictions and bets.

Portland has lost two games in a row after closing out the first half of the season with four straight wins. Both losses were by more than 30 points.

The Suns still have the best record in the NBA but have lost two games in a row. They will be without G Chris Paul for the next six to eight weeks because of a thumb injury.

This is the fourth time the two teams have played this season. The Suns have won two of three games so far.