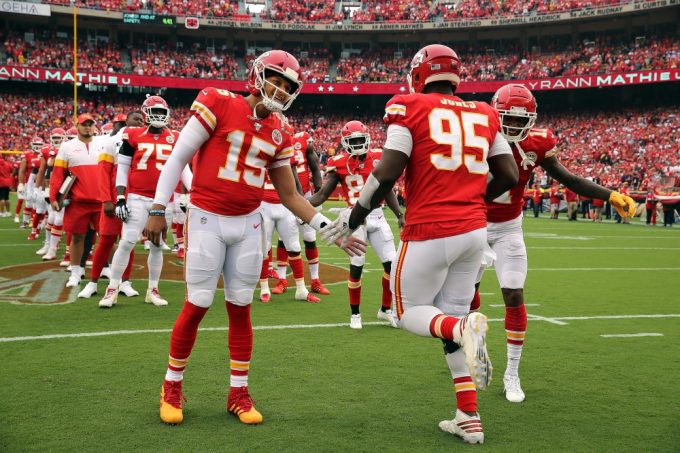 Consider this a reminder of what he did as an 18-year old against all SEC competition (via @SECFootballVids). pic.twitter.com/2fpU7l4w0P

The Kansas City Chiefs are projected to have 12 draft picks in the 2023 NFL draft. Could one of those 12 picks be used to find a successor for the longest-tenured player in Kansas City?

PFF’s Michael Renner recently named one 2023 draft prospect that each of the NFL’s 32 teams should be watching. For the Chiefs, he chose Georgia TE Arik Gilbert, a former five-star recruit and Gatorade National Player of the Year. He tabs Gilbert as a potential successor to 33-year-old superstar Travis Kelce because of his wide receiver-like movement skills.

Here is a look at what Renner had to say about Gilbert:

“Travis Kelce isn’t a spring chicken — he turns 33 this fall, and his cap numbers start escalating rapidly thereafter. Even if he does have more years in him, getting a talent like Gilbert in the fold to learn from Kelce is a long-term win. Gilbert was the highest-rated TE recruit ever, as he moves just like a wide receiver despite being 250 pounds. He’s had his fair share of off-field issues, though, that included missing all of last season for personal reasons.”

Gilbert (6-5, 250 pounds) is a transfer redshirt sophomore at Georgia, so there is no guarantee that he’ll declare for the 2023 NFL draft. That said, he’s definitely someone who should be on the Chiefs’ radar for the future. As a true freshman at LSU in 2020, Gilbert started eight games. He caught 35 passes for 368 yards and two touchdowns that year. 22 of those receptions resulted in a first down for the Tigers. He was also named Freshman All-SEC as a result of his performance.

Kelce hasn’t shown any signs of slowing down, recording his sixth consecutive 1000-yard receiving season in 2021. Still, it wouldn’t hurt the team to keep their eyes on Gilbert should he declare in 2023 or 2024. Gilbert is still quite young at just 20 years old and has a lot of growing to do in the ensuing season for the Bulldogs. A big 2022 season could cement him as one of the top prospects in the league in the near future.

Here is where the Chiefs rank in positional spending for 2022 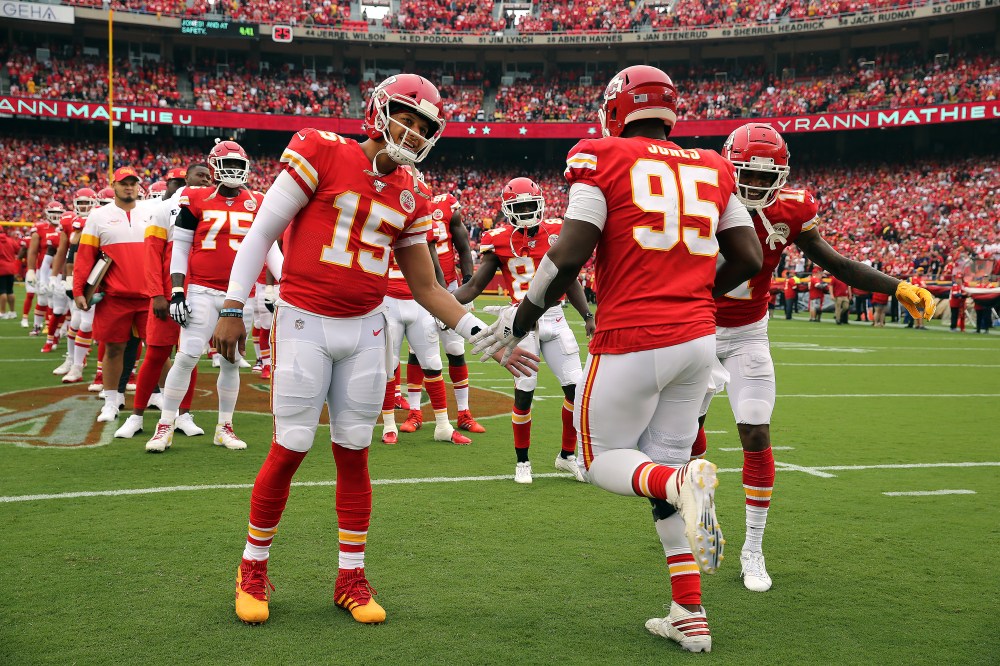