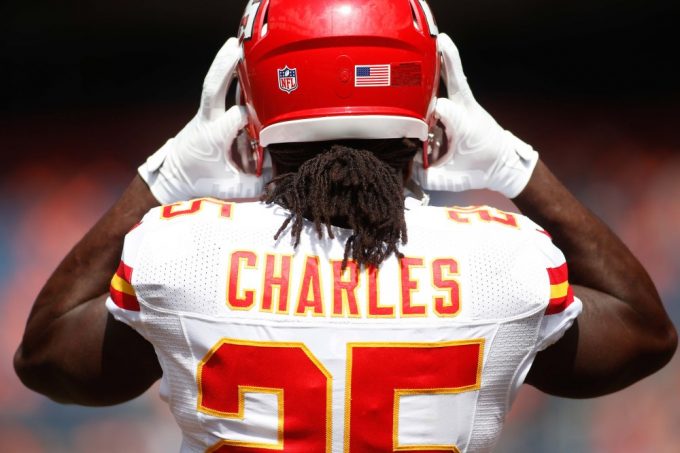 A one-time member of the Kansas City Chiefs has a new football career as a head coach.

Dany Garcia and Dwayne Johnson appeared on “The Get Up” on ESPN on Wednesday to reveal the eight head coaches for the third relaunch of the XFL. One of those head coaches, Anthony Becht, played one season in Kansas City at the end of his NFL career. A former first-round draft pick by the New York Jets in 2000, Becht spent 11 seasons in the NFL playing tight end. He also made stops in Tampa Bay, St. Louis and Arizona before he’d play with the Chiefs.

Becht’s lone season with Kansas City in 2011 was a tumultuous one. He found himself released and re-signed multiple times throughout the season. He’s best known for catching two passes for 20 yards in the Chiefs’ upset win against the undefeated Green Bay Packers in Week 15.

Humbled and Honored to be a part of the @XFL2023 Fired Up!🔥#XFL2023 pic.twitter.com/hpBWYjfFM5

Becht’s only previous coaching experience was as the tight ends coach with the San Diego Fleet of the now-defunct Alliance of American Football (AAF). This will be a good opportunity for him to build up a coaching resume in another fledgling spring football league.

The XFL relaunches again in the spring of 2023.

Players selected by Chiefs last time they had 12 draft picks 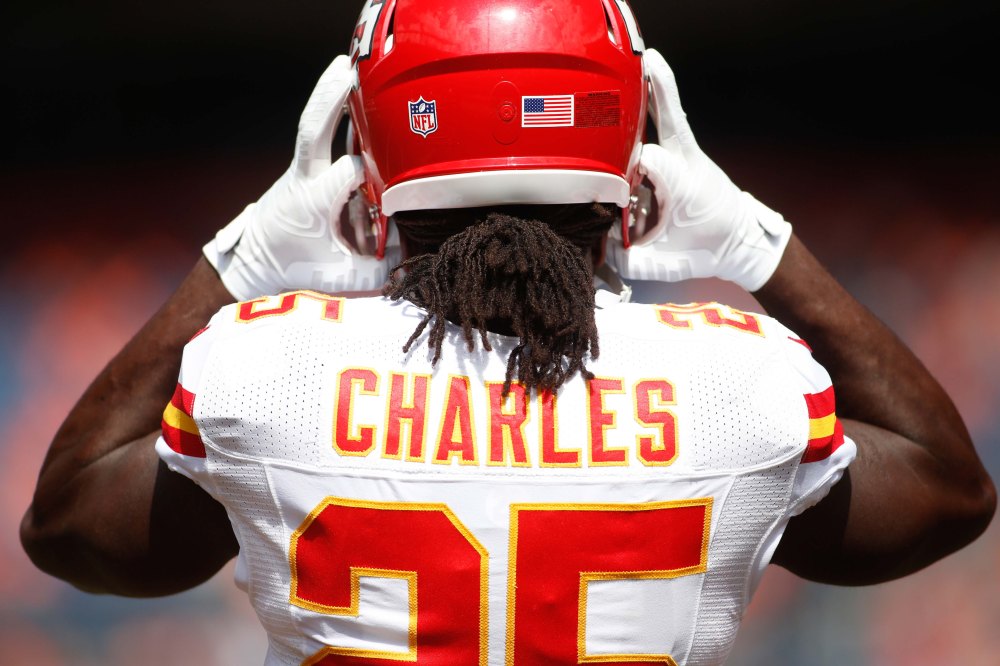