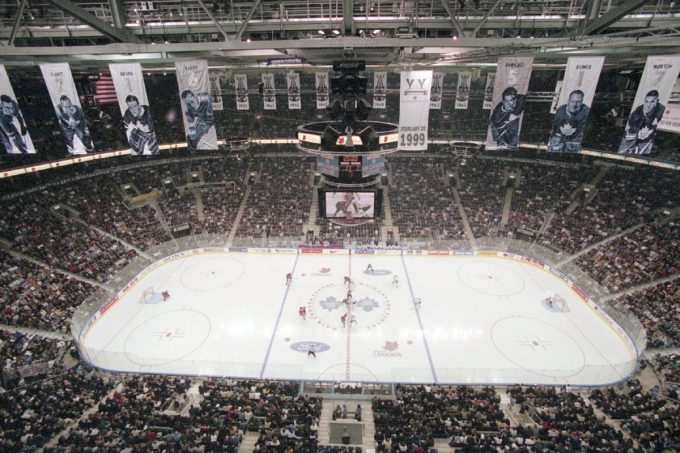 The New York Rangers and Tampa Bay Lightning meet for Game 4 of the Eastern Conference Finals Tuesday at Amalie Arena in Tampa, Fla. The Rangers lead the series 2-1. Puck drop is set for 8 p.m. ET (ESPN/ESPN+). Below, we look at the Rangers vs. Lightning Game 4 odds and lines, and make our expert NHL picks, predictions and bets.

The Rangers jumped out to a 2-0 lead in Game 3 thanks to a pair of power-play goals in the second period by Mika Zibanejad and Chris Kreider. However, New York could not hold the lead, coughing up 3 unanswered goals.

The Lightning were staring into the abyss, down 2-0, and about to face a 3-0 series deficit Nikita Kucherov struck for a power-play goal midway through the second, and Steven Stamkos managed a PPG in the third to tie things up and get the crowd back into it Ondrej Palat then notched the game-winning goal with 42 seconds left to win 3-2.

Rangers at Lightning odds and lines

Shesterkin allowed 3 goals on 52 shots in Game 3 as he was under siege for most of the afternoon. The goal to Palat with less than a minute to go might stick with him, although that was the only even-strength goal he allowed in the entire game.

Vasilevskiy was hammered for 6 goals on 34 shots in Game 1 in New York, but he has yielded just 5 goals across the past two games on 58 shots. He allowed 2 or fewer goals in 6 of the previous 8 playoff games.

The LIGHTNING (-180) are a little on the expensive side, and this is my limit for a money line play. But I am feeling the 2-time defending champs, and I think they’ll carry over the momentum from Palat’s late goal in Game 3 to even this series up.

The LIGHTNING -1.5 (+140) are worth a roll of the dice on the puck line. Tampa Bay has won 4 of its past 7 playoff games by just 1 goal, and it might take a late empty-net goal to secure the puck line win. But I think Vasilevskiy has his best showing of the series, notching a 2-2 series tie en route to a pivotal Game 5 back in Manhattan Thursday.

The UNDER 5.5 (-130) is a good play here. Shesterkin and Vasilevskiy have yet to have a low-scoring duel in this series. Sure, Games 2 and 3 each featured a total of 5 goals, but I think defense and goaltending is even better in this game, as high-danger chances will be at a premium as the intensity of the series ratchets to an all-time high.