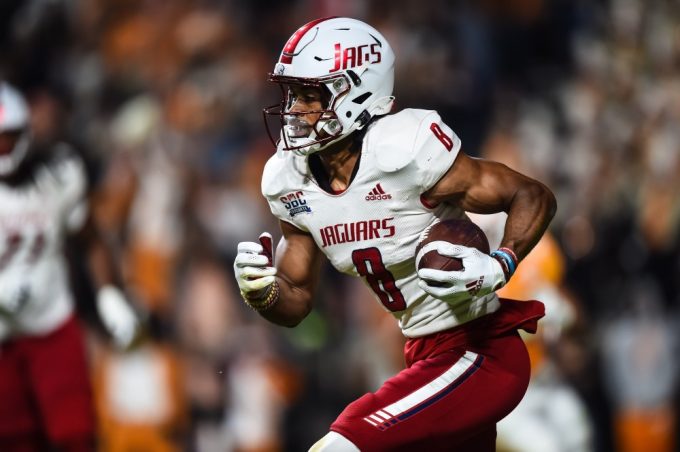 Dallas Cowboys Hall of Fame WR Michael Irvin thinks that players like Tyreek Hill and Davante Adams could soon regret their decisions to seek trades that landed them with lesser talents at quarterback. Speaking to New York Post reporter Ryan Glasspiegel, Irvin put himself in the shoes of Hill and Adams.

“You left Aaron Rodgers and Patrick Mahomes — I don’t know if I could’ve ever left Troy Aikman,” Irvin told Glasspiegel. “I don’t think I could’ve done that.”

Both Hill and Adams had millions of reasons why they sought trades from the Kansas City Chiefs and Green Bay Packers, respectively. Still, Irvin can’t help but think that the decision to go from Patrick Mahomes and Aaron Rodgers to Tua Tagavailoa and Derek Carr will eventually be a decision they don’t look back on so fondly.

“You can still go live there in your house in the offseason, but I’m not leaving those quarterbacks,” Irvin said. “Let’s see how this plays out. You’re making $30 million and you can have houses in two places. I think the most important thing is taking care of what’s on the football field.

“They had some great quarterbacks. I’m interested in seeing how it works out with Tua [Tagovailoa] and [Derek] Carr, but it’s surely not Mahomes and Rodgers. If you make that move, do you shorten the time you’re making $30 million a year because all of a sudden, you’re not making the same impact? This is a meritocracy. If you’re not putting up the numbers to support that $30 million, they’ll come for you, just like Dallas did with Amari Cooper and his $20 million. It would’ve been hard for me to make a business decision on leaving those quarterbacks.”

I’m not so sure it will hurt either player’s finances in the future as they’ve already secured generational wealth before playing a down of football for their new teams. I think maybe the better point that Irvin could make is whether it hurts either player’s legacy? Hill was tracking to be a Hall of Famer in Kansas City, but with lesser quarterback play will he keep his streak of Pro Bowl selections and All-Pro honors alive? Sure he managed to do well with Alex Smith as his quarterback, but Tua isn’t even on Smith’s level of play. It’s certainly food for thought. 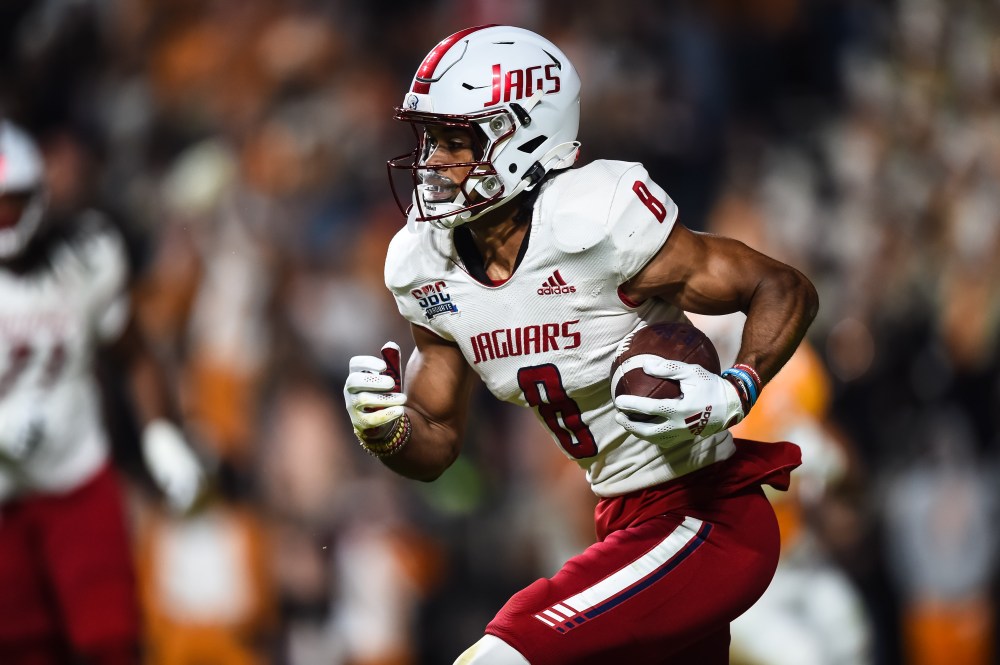