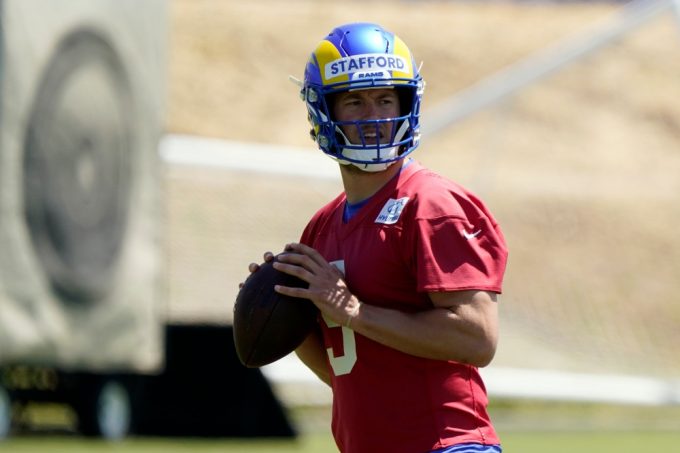 The last two offseasons have seen a handful of veteran quarterbacks join new teams after lengthy tenures with one franchise. Matthew Stafford went from the Lions to the Rams last year, and this offseason, Matt Ryan was traded from the Falcons to the Colts.

It was a big change for Stafford last year, transitioning from a place of comfort in Detroit where he knew everyone in the Lions’ building to a completely new organization in Los Angeles. Obviously, it worked out for both Stafford and the Rams (see: Super Bowl LVI), and Ryan hopes he finds the same success in Indianapolis.

Before and after the Falcons traded Ryan to the Colts, he talked to Stafford about the move.

“I talked to Matthew Stafford right after, and before I got traded, when the possibility was out there,” Ryan said, via Sports Illustrated. “He was like, Don’t get me wrong, you love the experience that you’ve had the entire time, and you love the continuity and the people that you know, but it’s a bit like going to that first day of high school, where you switch schools and you’re going in trying to meet people. There’s that nervous, anxious excitement that comes with it.

“I think all the firsts you tick off along the way, whether it’s first game, first whatever, all those things will have that kind of feel.”

The Rams were much better equipped to contend for a Super Bowl last year than the Colts are this season, but Indianapolis has the pieces to make a run now that Ryan is at the helm. He gives the Colts a nice trio with Jonathan Taylor and Michael Pittman Jr., and with their offensive line being as talented as it is, the Colts could make some noise in 2022. 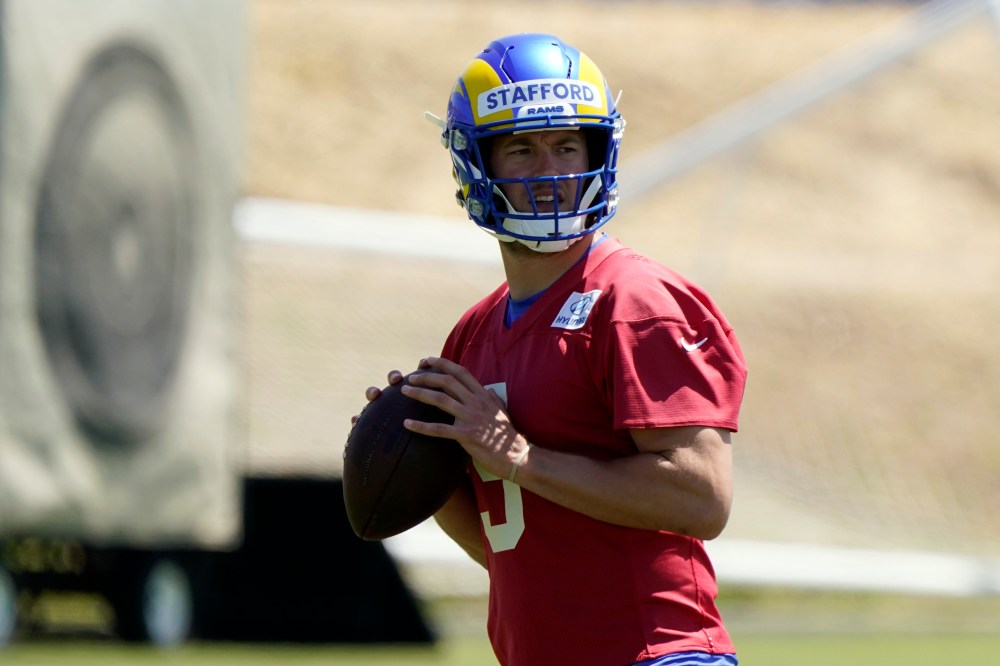