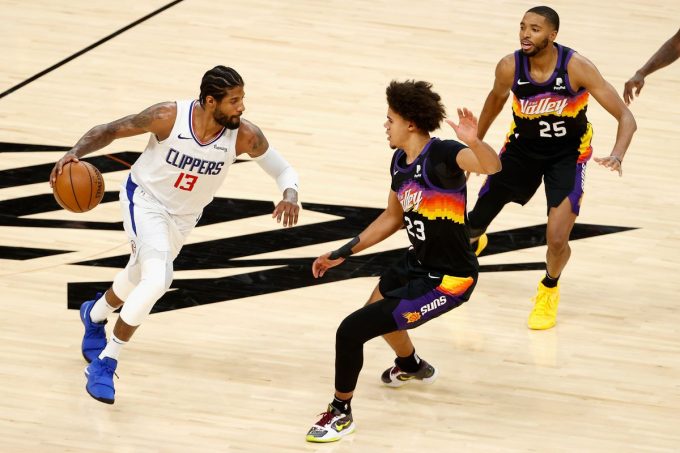 The Los Angeles Clippers (29-30) play the second game of a back-to-back set when they face the Phoenix Suns (46-10) Tuesday. Tip-off is 10 p.m. ET at Footprint Center. Below, we look at the Clippers vs. Suns odds and lines, and make our expert NBA picks, predictions and bets.

The Clippers have won two straight games and are coming off a 119-104 home win over the Golden State Warriors Monday night. They have managed to weather injuries to F Kawhi Leonard, G Paul George and now recently acquired G Norman Powell.

The Suns are riding a five-game win streak and have won 16 of their last 17 outings. They have the best record in the NBA and have a five-game lead in the Western Conference over the second-place Warriors. G Devin Booker has nine games with 30 or more points in his last 16 games.

Los Angeles and Phoenix have split their first two meetings this season with the home team winning each game.