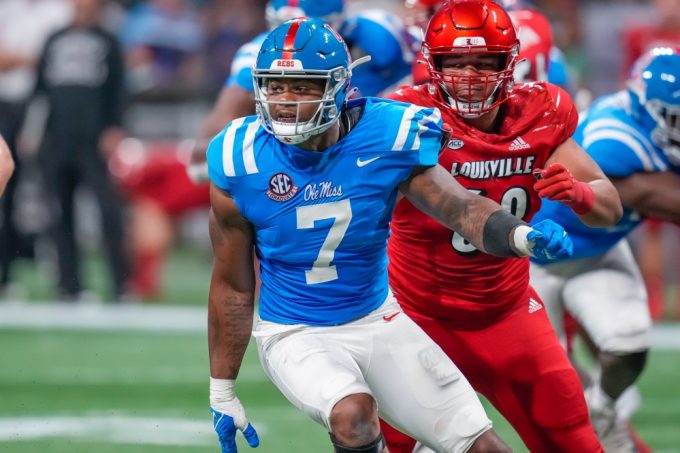 The Los Angeles Rams have made the playoffs in four of the last five years, with 2020 being the only exception. They’ve won the division three times in Sean McVay’s tenure, including last season en route to their Super Bowl victory.

Looking ahead to next season, the Rams are a good bet to make the postseason again. They’re also the favorites to win the division for the second straight year.

As for simply making the playoffs, the Rams aren’t complete locks, but they’re close. They are -290 to make the playoffs and +230 to miss. Their -290 odds has an implied probability of 74.36%, so the oddsmakers certainly expect them to reach the postseason for the sixth time since 2017. 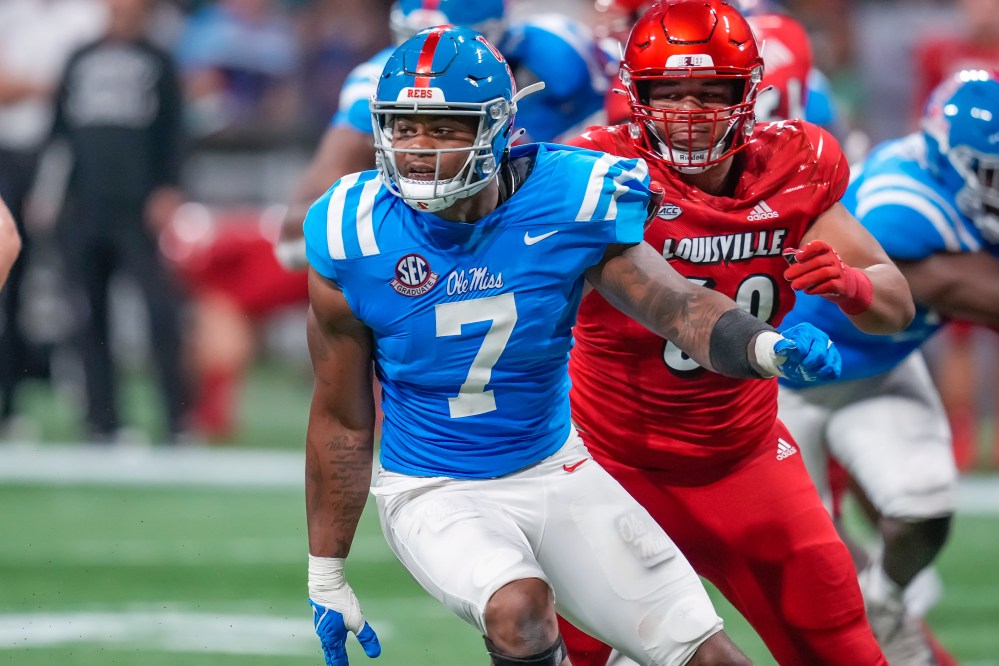