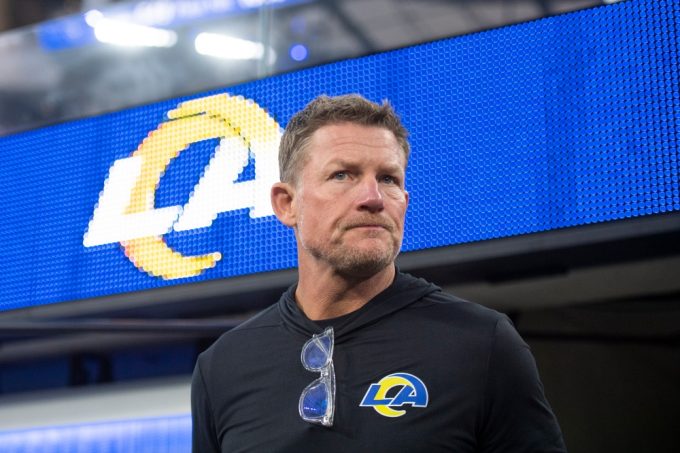 Andrew Whitworth is weighing retirement after finishing his 16th season in the NFL, which was capped off by a Super Bowl win. He’s taking some time to decide whether to keep playing, but all signs point toward him hanging up his cleats and retiring on top.

He still seems to be maintaining his workout routine, however, just in case. On Monday, Whitworth shared a video of himself in his home gym working out with Rams offensive linemen Joseph Noteboom and David Edwards.

The Rams’ O-line is a close-knit group, so it’s hardly a surprise to see them training together even after the season ended.

Andrew Whitworth is still staying in shape and working out with Joseph Noteboom and David Edwards in his garage gym pic.twitter.com/Y0xrwyqPvf

It shouldn’t be long before we hear Whitworth’s decision, which will have a ripple effect on Noteboom’s future. With Noteboom being a free agent, the Rams would like to re-sign him if Whitworth retires, keeping him as their starting left tackle.

But if Whitworth returns, the Rams might have to let Noteboom go – assuming he has plenty of suitors elsewhere. 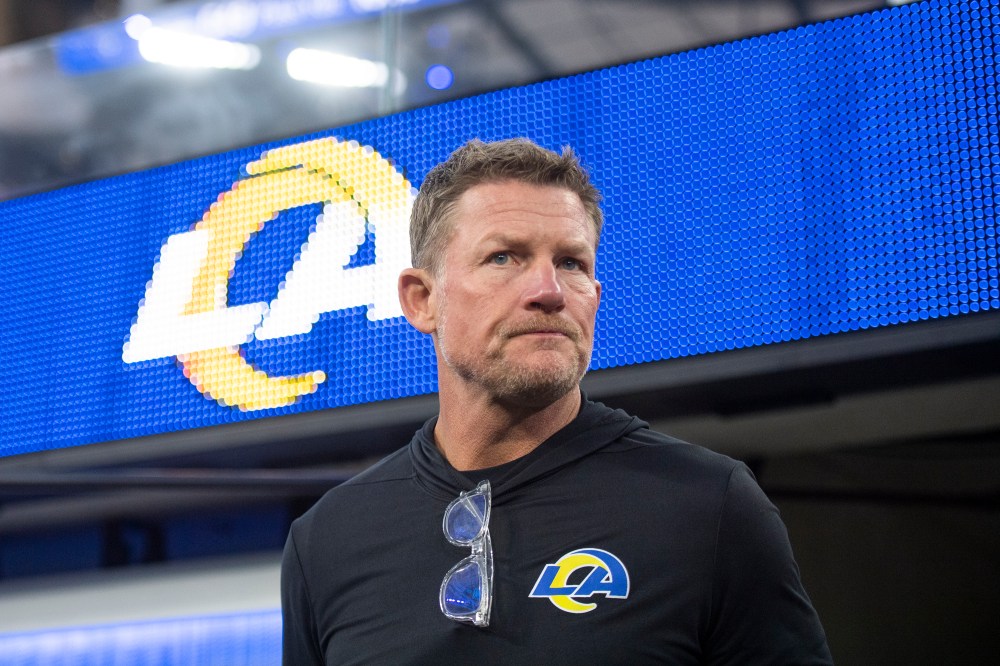