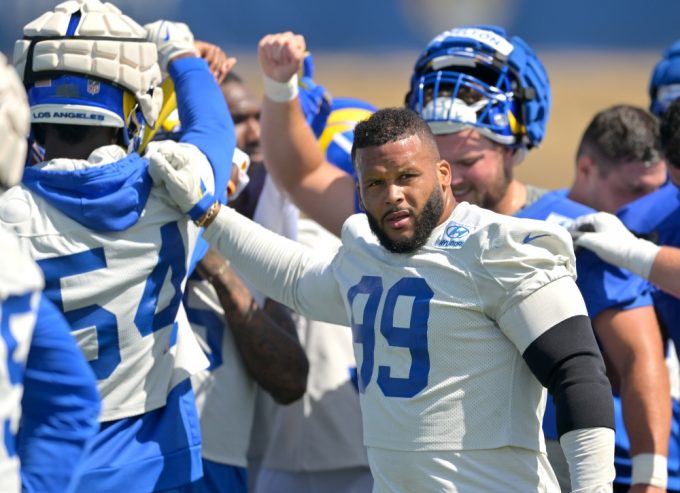 When looking over the Los Angeles Rams’ arrivals and departures from this offseason, Von Miller’s decision to join the Bills certainly looms large. It’s a major loss for the defending Super Bowl champions, but Leonard Floyd isn’t viewing his departure as a loss, per se.

He’s looking at it differently. In his mind, Miller came in and helped them win a ring, but now it’s up to players such as himself, Justin Hollins, Terrell Lewis and Daniel Hardy to fill the void and elevate their game.

“My guys are hungry,” Floyd said Wednesday. “We looked at it as Von came in, did his thing, now he’s gone. Now it’s their turn to do their thing. We never looked at it as, ‘Aw, we lost Von.’ Nah, nah, nah. We hungry. We going to show that this year, too.”

The Rams defense was still good last season before Miller arrived, but he certainly put them over the top. He took pressure off of Hollins and Lewis, who both dealt with injuries during the season. And he also made life easier for Aaron Donald and Floyd by drawing blockers his way.

The Rams have the players to help take over for Miller, but it won’t be a simple one-for-one replacement. They need multiple players to step up. 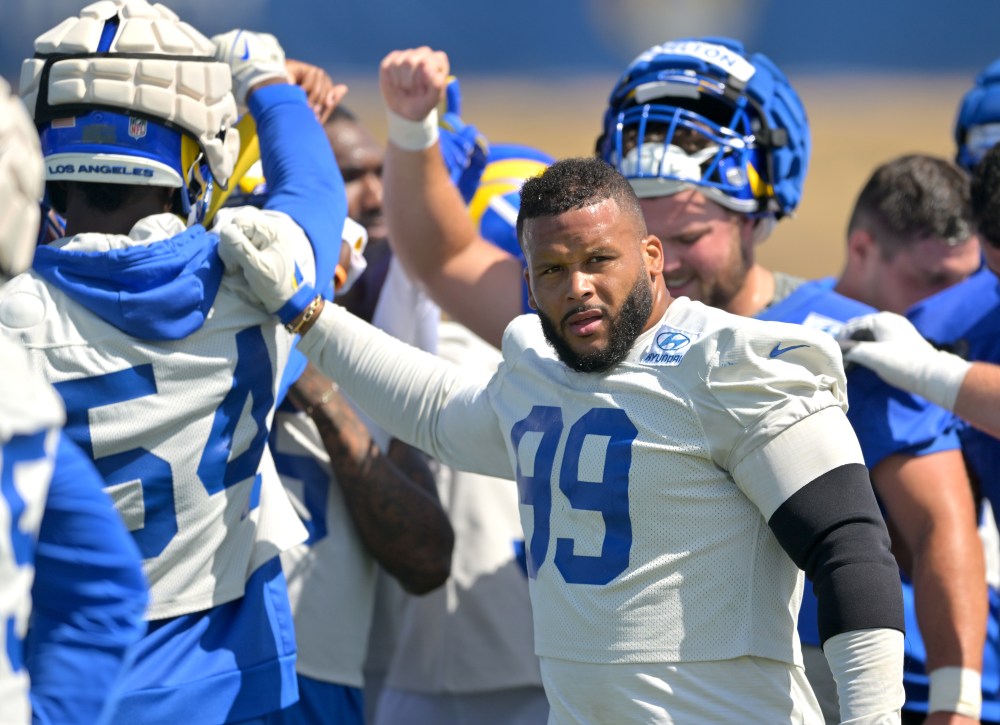