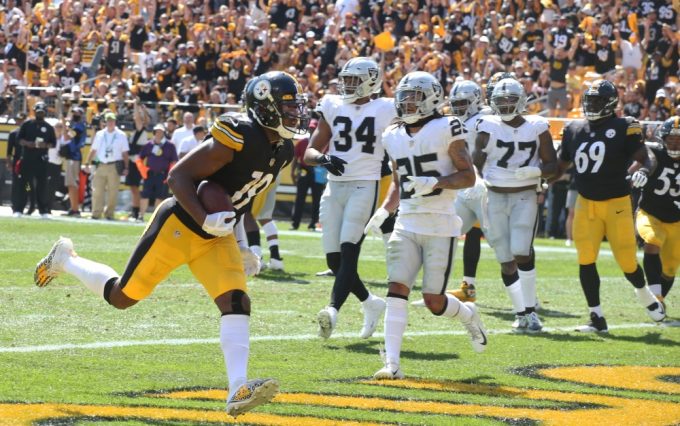 The newest member of the Kansas City Chiefs might be making a jersey change.

After a quiet few days at the start of free agency, Chiefs agreed to terms with former Pittsburgh Steelers WR JuJu Smith-Schuster on Friday. He wasted no time getting excited about his new team, engaging with his new teammates on social media. He also revealed that he might be changing his jersey number in Kansas City. For the past five seasons, Smith-Schuster has worn No. 19 in Pittsburgh, now he could be going back to a number that he wore before he was in the NFL.

The league changed jersey number rules last season, specifically including single-digit numbers for a greater variety of players. No Chiefs players really took advantage of it in 2021, but it looks like that’s about to change.

Smith-Schuster teased on his Snapchat page, posting a No. 9 Chiefs jersey with his name on it. That happens to be the number that he wore for the USC Trojans in college. The jersey looks to be fresh from the Kansas City equipment department too.

What do you think, Chiefs Kingdom? Does No. 9 suit Smith-Schuster or would you have preferred him to keep No. 19 in Kansas City? Let us know your thoughts in the comments section down below or on Twitter and Facebook. 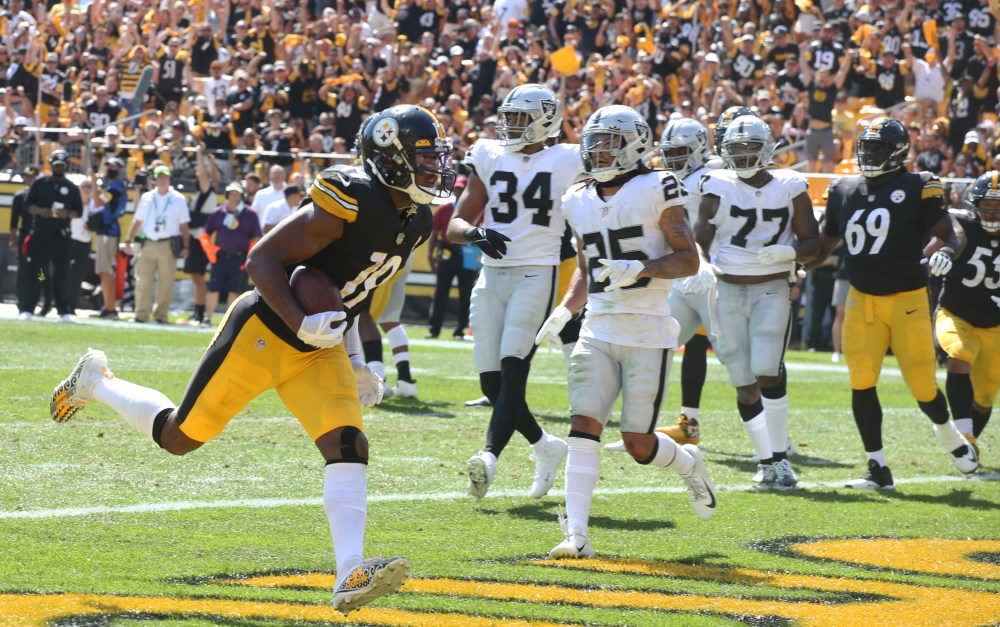