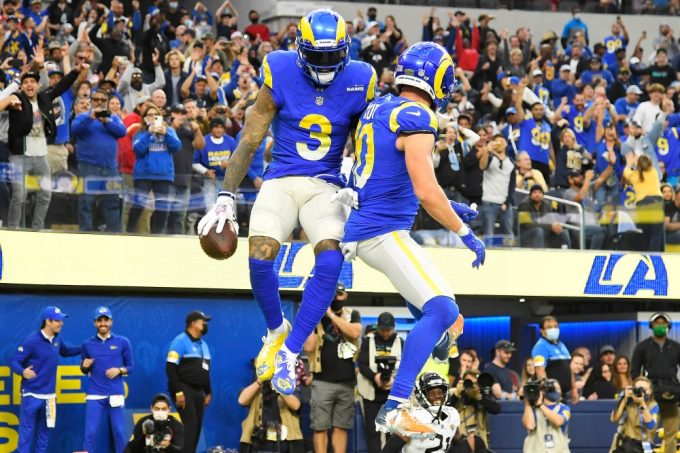 Jalen Ramsey said multiple times on Super Bowl LVI Opening Night that he’s the best defensive back in the NFL – a claim that’s become almost impossible to dispute. He’s been named a first-team All-Pro in each of the last two years with the Rams, taking his game to another level since arriving in Los Angeles.

So why wouldn’t the best DB in the game want to shadow the Bengals’ top receiver in the Super Bowl? Ramsey said he’s lobbying to cover Ja’Marr Chase throughout Sunday’s game, even though he knows the game plan won’t call for him to cover Chase on every snap.

“Of course. It’s me. It’s me now. Keep it real. Of course that’s what I’m asking for. That’s what I want,” Ramsey said. “Whoever you think your best man is, put me on him. Let me help the team win this game. That’s what it’s all about. But there are different areas where we might have to do something different because it might put the team in a better position to win. Wherever the game may take us, it’ll take us and we’re going to do what we gotta do from there. You’re going to get to see that matchup. You’re going to have opportunities to see it and I’m going to be ready for him.”

Ramsey has been watching Chase since he was at LSU and is impressed with the way he’s played as a rookie, setting the Bengals’ single-season receiving record with 1,455 yards and scoring the second-most receiving touchdowns in franchise history.

It helps that he’s playing with his college quarterback, Joe Burrow, as the two have carried their chemistry over from LSU to the Bengals.

“Even though he’s only been in the league one year, he’s done really well,” Ramsey said. “He’s had record-breaking numbers for their franchise. Him and his quarterback have great chemistry, great connection. So I’m excited about the opportunity. As we all know, get into these games, you don’t always get to get that one-on-one matchup even 90% of the game, so it won’t always be that.”

Raheem Morris and the Rams haven’t used Ramsey as a true lockdown cornerback who travels with the No. 1 receiver each week. He covered Mike Evans a bunch in the divisional round and helped slow down Justin Jefferson in Week 16, but he’s also lined up in the slot more this season than ever before.

However, after playing in the slot on 325 snaps during the regular season, he’s only lined up there 14 times in three playoff games, according to Pro Football Focus. Given that shift, it’s possible the Rams will use Ramsey on Chase more than expected, allowing David Long Jr. to cover Tyler Boyd in the slot and leaving Darious Williams on the other side against Tee Higgins.

No matter what, we’re going to get plenty of Ramsey-Chase battles on Sunday, which will be a treat for everyone watching.

Super Bowl position preview: Which team has the advantage at each spot? 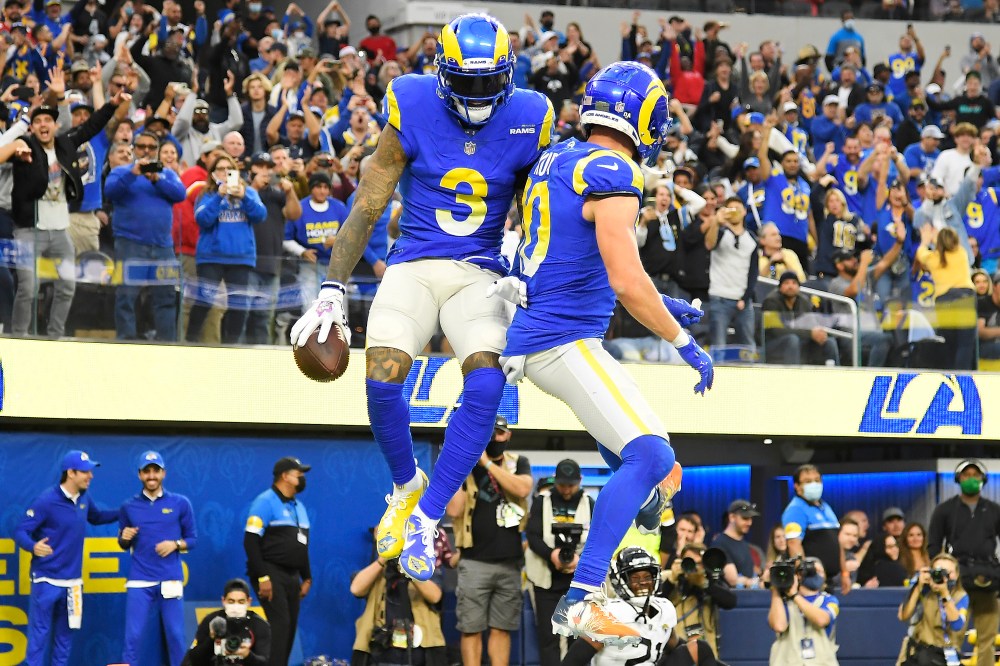