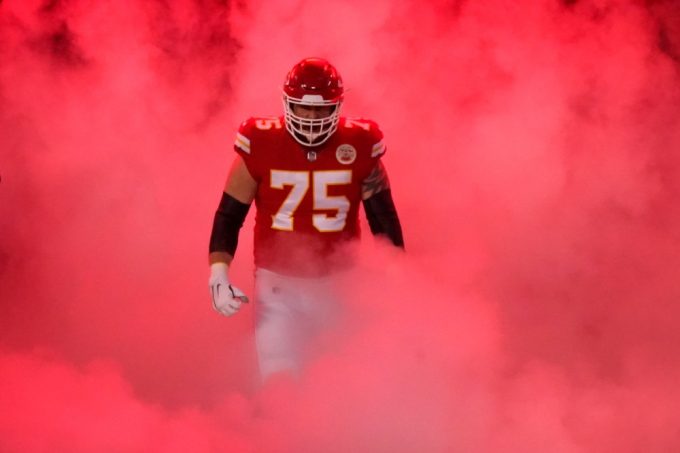 The Kansas City Chiefs have one of the best quarterback situations in the NFL and that trickles down to their depth. K.C. re-signed Chad Henne on a one-year deal which practically guarantees he’ll be rostered for a fifth season with the team.

Pro Football Network’s Mike Kaye recently ranked the top-32 backup quarterbacks in the NFL. Henne’s ranking (No. 18) suggests that the 13-year veteran might be underappreciated among backup quarterbacks in the league. Of the players listed ahead of him, only Taylor Heinecke (1), Nick Foles (4) and Joe Flacco (9) have seen an equal level of success when the games matter most — the playoffs.

It wasn’t long ago that the Chiefs called on Henne to fill in for Patrick Mahomes in the divisional round of the 2020 playoffs. Leading the Cleveland Browns by just nine points, Henne was thrust into action with the goal of keeping the lead to help the team advance in the playoffs. He’d help the team down the field to set up a 33-yard field goal by Harrison Butker, extending the team’s lead to 12 points.

After a Kareem Hunt touchdown in the fourth quarter made it a one-score game, Henne put the team on his back multiple times to ensure the win. First was a diving run on third-and-long, which set up fourth-and-inches for his team.

Maybe Henne shouldn’t be regarded as the top backup quarterback in the league. There are certainly guys with higher upside, who could probably win more games should they be forced to start for an extended period of time. At the same time, there is plenty of evidence that he should be regarded among those top backups. 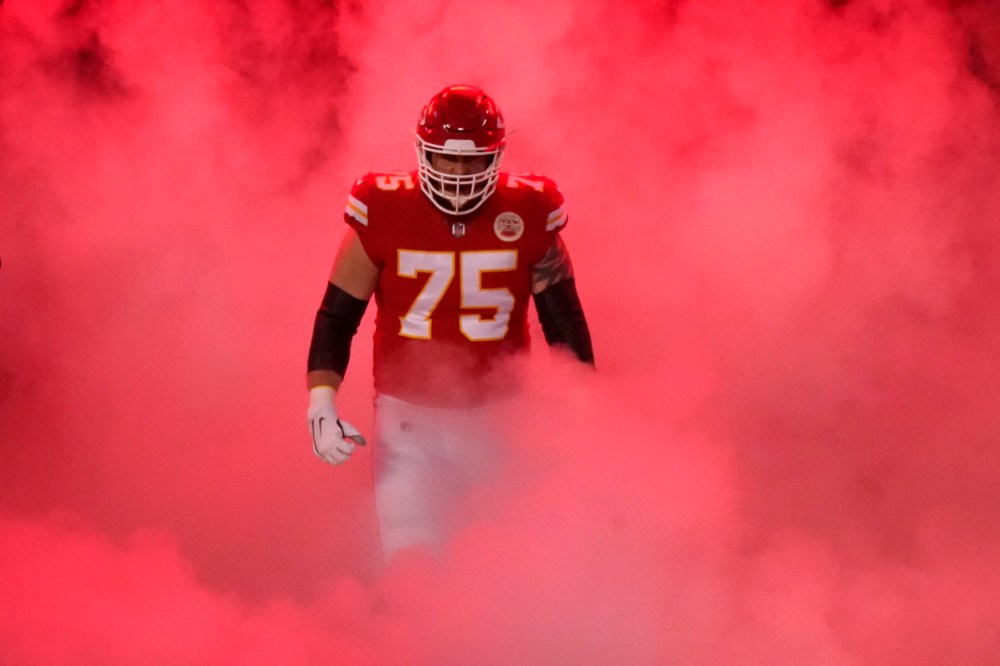