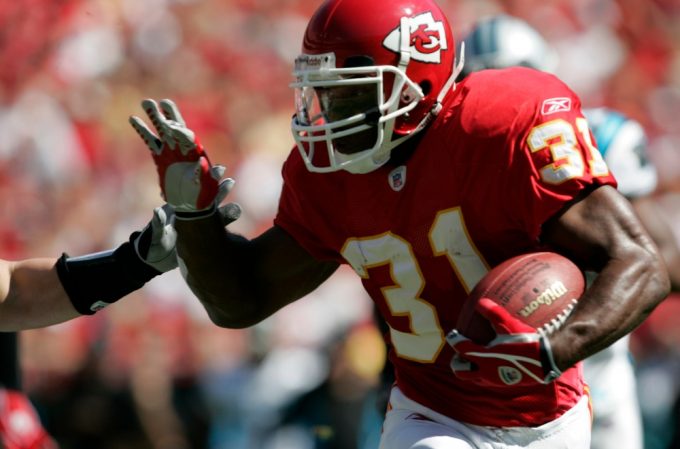 The Kansas City Chiefs didn’t just lose a leader and champion in Tyrann Mathieu, they lost one of the best safeties and slot defenders in the NFL. At least that’s what our friends at Touchdown Wire believe.

Doug Farrar kicked off Touchdown Wire’s annual positional lists, detailing the best safeties and the best slot defenders in the league. Mathieu and Chargers S Derwin James are the only two players to appear on both lists. Mathieu came in No. 10 on the list of safeties and No. 1 on the list of slot defenders. The Chiefs don’t have a single safety or slot corner who made the lists.

Just as with Tyreek Hill, there is probably no 1-to-1 replacement for Mathieu on the roster in Kansas City. People will look to Justin Reid, who was signed in free agency, but in 2021 he only took 65 snaps in the slot compared to Mathieu’s 241 snaps in the slot. His production also didn’t look anything like Mathieu, who, “. . . allowed 10 catches on 15 targets for 53 yards, 43 yards after the catch, one touchdown, three interceptions, and an opponent passer rating of 55.0.” Reid will play some box snaps and slot snaps moving forward, but will it be at a similarly high rate as Mathieu?

One player Chiefs fans can look to is rookie safety Bryan Cook, who was selected in the second round of the 2022 NFL draft. In 2021 with the Cincinnati Bearcats, Cook played 196 snaps in the slot and 370 snaps in the box. In college, Cook showed the ability to match up with tight ends and receivers in the slot, which could prove valuable for snap-to-snap scheme changes. He has the ball production, size and speed to be effective in the two roles that Mathieu most frequently occupied.

The truth is, it’s likely going to take a village to replicate all of what Mathieu brought to the table. From his leadership in the locker room to his on-field production, Kansas City will need several players to step up in 2022. If they do, perhaps the Chiefs’ secondary will be better represented on Touchdown Wire’s positional lists in a year’s time. 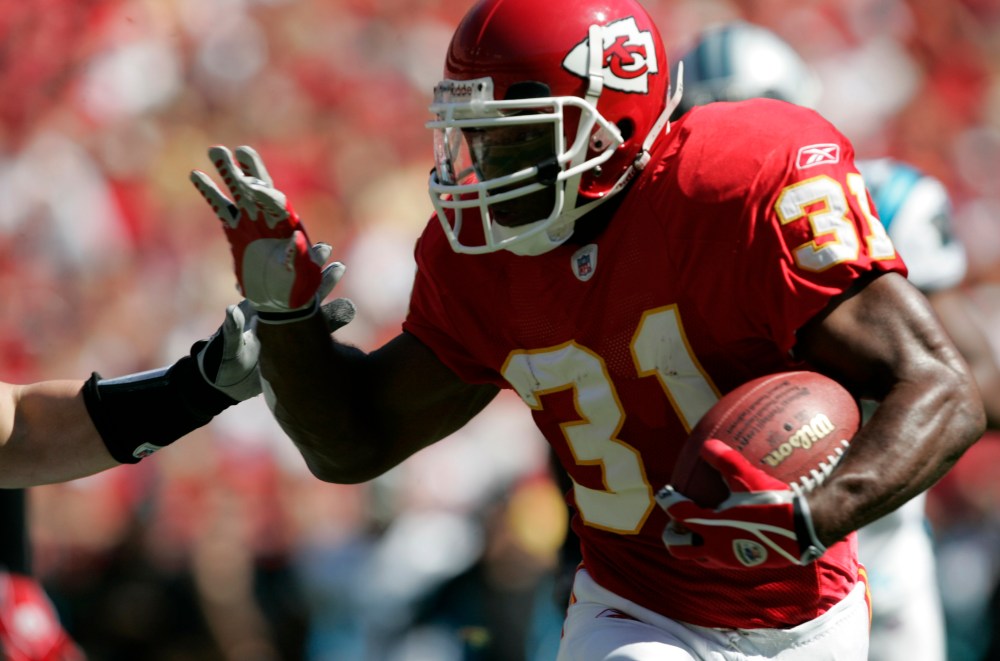