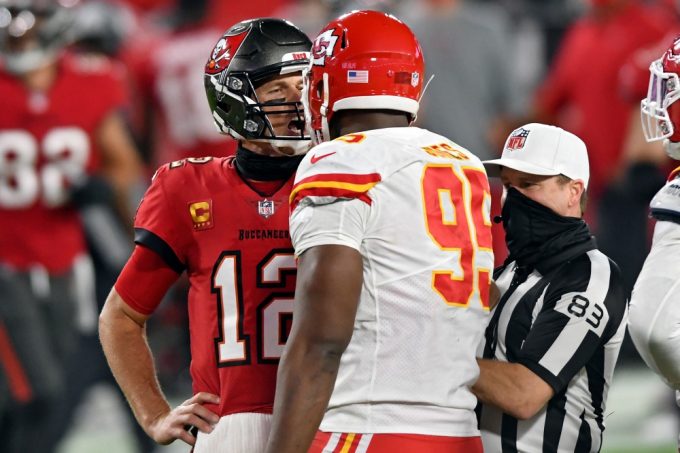 Now we get to share Kansas City with the rest of the world 🌎#FIFAWorldCup | #HostCity2026 pic.twitter.com/x3nkz4ExW6

The 2026 FIFA World Cup is officially coming to GEHA Field at Arrowhead Stadium.

The winning bid is a massive opportunity for Kansas City to showcase the midwestern United States to the rest of the world. For the Chiefs, it could prove to be exactly what the franchise needs to stay in their home stadium beyond their current lease.

Arrowhead Stadium has been the home of the Chiefs since 1972 after the franchise moved from Municipal Stadium. The team’s lease at the Truman Sports Complex doesn’t expire until 2031, but there have already been talks of moving the Chiefs from their current home. With the World Cup coming to Arrowhead, that means a new wave of renovations will also be coming to the stadium.

Kansas City mayor Quiton Lucas responded to comments from KCUR reporter Celisa Calacal, detailing some of the costs of the winning World Cup bid. He says that the only real cost right now is $50 million dollars worth of improvements for GEHA Field at Arrowhead Stadium. He expects that to come via a combination of state funds and private fundraising, but it also sounds like they want some commitment from the Chiefs before making that investment.

“Only actual cost right now is $50M of improvements to Arrowhead Stadium,” Lucas said on Twitter. “Look for an ask to the state on that in addition to private fundraising to fund that step. That is unless the future of the stadiums chat progresses further.”

The last wave of improvements to Arrowhead Stadium came during the 2021 NFL offseason, with $13 million dollars worth of upgrades to improve the experience for fans, coaches and players. That includes the team’s new Hall of Honor and renovations made to the locker room. During the 2019 NFL offseason, the team invested in renovations that included new upper deck seating, weatherproofing and a new video board.

In addition to the new wave of renovations, Lucas expects additional funding for increased public transit to the stadium from various population centers and landmarks around Kansas City. That type of connectivity is something that Arrowhead has lacked. It could also be a key to keeping the Chiefs in Arrowhead long-term.

“Expected additional costs will be for increased transit between the stadiums and population centers in the city and the airport,” Lucas continued. “We will need to learn the number of games and when scheduled to build out that full cost. Also, expect entertainment spaces (think Super Bowl parade).”

Speaking of Super Bowls, that is another long-term goal for the Chiefs here. It’s clear that the franchise wants to host the NFL’s biggest event at some point in the future. If the renovations at Arrowhead put them closer to that goal, it’d make sense for the team to extend their lease.

Chiefs team president Mark Donovan has acknowledged that these investments for the World Cup will play a part in the discussion about what comes next for the team and Arrowhead Stadium. For now, they’re simply focused on getting events like the 2023 NFL draft and the 2026 World Cup right.

“We’re focused on getting this right, and then, coming out of it, it’s to be part of the discussion about what comes next,” Donovan told 810 Sports’ Joshua Brisco. “As you can imagine, a tens-and-tens-of-millions-of-dollar project that we’re going to put in to get ready for (the World Cup), that’s got to factor into those discussions and that decision, and it will.”

Back in April, Chiefs CEO and Chairman weighed in on the matter as well, explaining that the evaluation process would be ongoing. It stands to reason that the success of the 2026 World Cup will play a big part in that process.

“We have nine years left on our lease,” Hunt said. “We’re very happy in Arrowhead. We still think it’s one of the great venues in the National Football League. . . We’ve started the process of evaluating whether Arrowhead has a chance of going past the end of this lease. That’s going to be an ongoing process over the next couple of years. I can’t give you a definitive timeline on that. Because we’ve started early, the good news is we’re going to have plenty of time to make that evaluation and hopefully
find a solution that not only works for the Kansas City Chiefs but works for the entire community.” 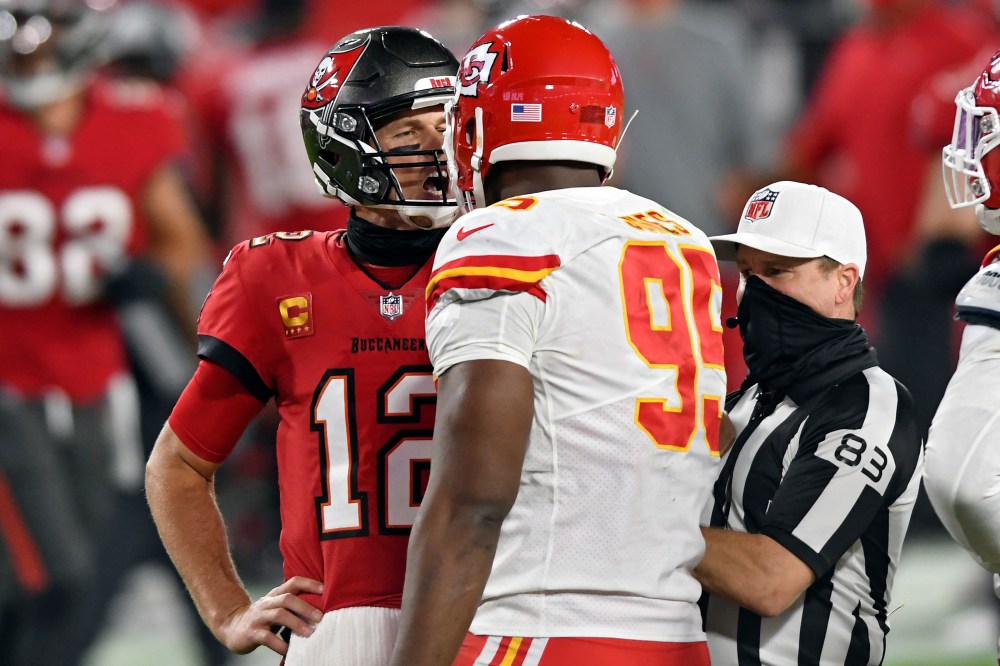