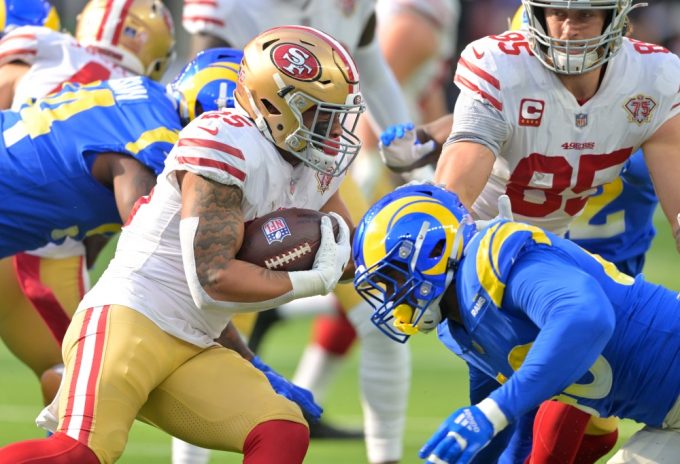 That’s the motto the Los Angeles Rams are embodying with their uniform choice in the NFC Championship Game. After beating the Cardinals and Buccaneers in the first two playoff games while wearing royal and yellow uniforms, the Rams are hoping to keep the streak alive.

They’ll wear that same classic uniform combination against the 49ers today, the third time this postseason after wearing it only once in the regular season. It’s arguably the best uniform set the Rams have, which is why it’s so surprising that they rarely wear it.

As expected, no surprise. pic.twitter.com/7WpWQhG6bZ

The 49ers haven’t officially revealed which uniforms they’ll wear, but they’re expected to come out in their white jerseys and gold pants for this pivotal playoff matchup. 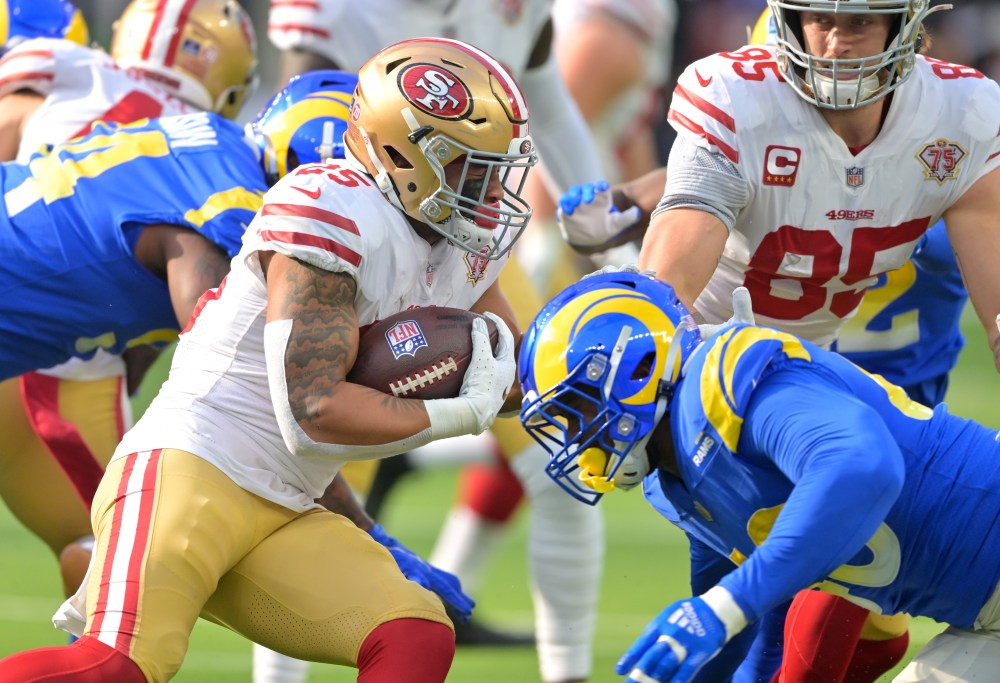