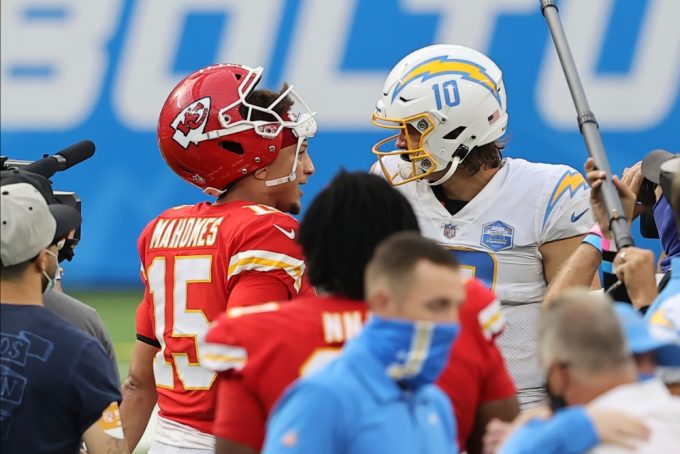 There is typically a little trash talk from opposing fans when the players hit the links at the celebrity golf event. Both Kelce and Mahomes got their fair share of it over the weekend, especially from Las Vegas Raiders fans. Apparently, the veteran tight end had the perfect response to all those Raiders fans who tried to get under his skin at the golf tourney and otherwise.

“I tell Raiders fans all the time, I love them,” Kelce said, via Nevada News Group’s Carter Eckl. “I love seeing them because I know I’m getting a (win) and 200 yards.”

Travis Kelce getting heckled by a Raiders’ fan on 18.

“I tell Raiders fans all the time, I love them. I love seeing them because I know I’m getting a dub and 200 yards.”

Now, it’s a little bit of an exaggeration for Kelce, being that he’s never had a single 200-yard day in his career. He’s twice gone over 200 yards in two combined games against them in a single season and once came extremely close (197 total yards in 2019).

That said, the idea that Kelce owns the Raiders is pretty spot on. The second-best game of his career came against them back in 2018, when he caught 12-of-13 receptions for 168 yards and two touchdowns. Kelce has 29 career 100-yard receiving games and five of them have come against Oakland/Las Vegas — which is tied for the most against a single team in his career with the Denver Broncos. Of the 16 games that Kelce has played against Oakland/Las Vegas during his career, he’s only been on the losing side three times, only losing once in the past four years.

The Raiders haven’t had an answer for Kelce throughout the majority of his career and he has no problem reminding their fans of that little fact. 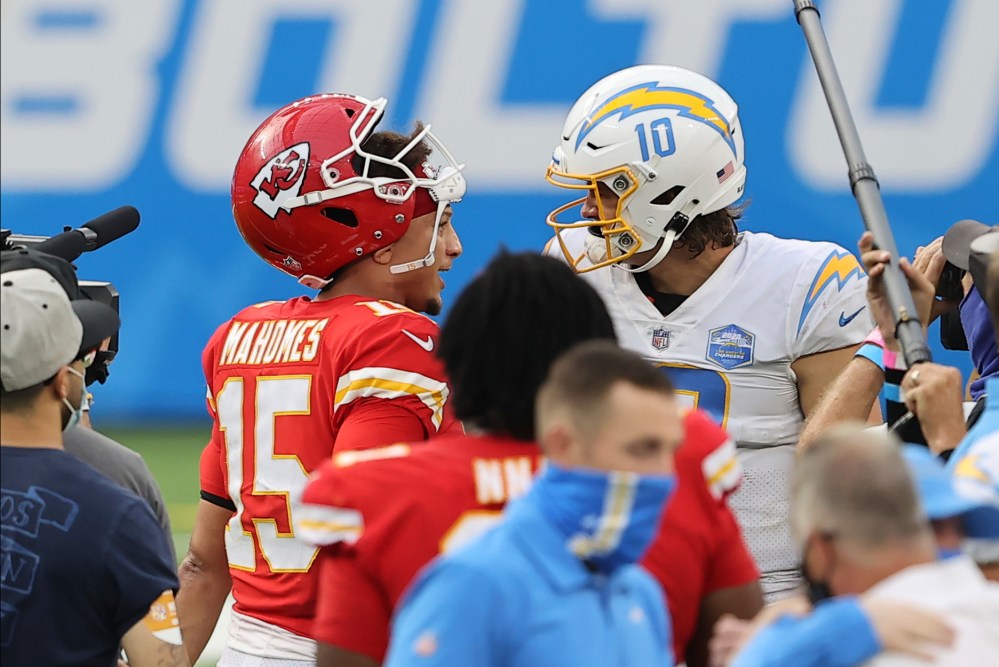