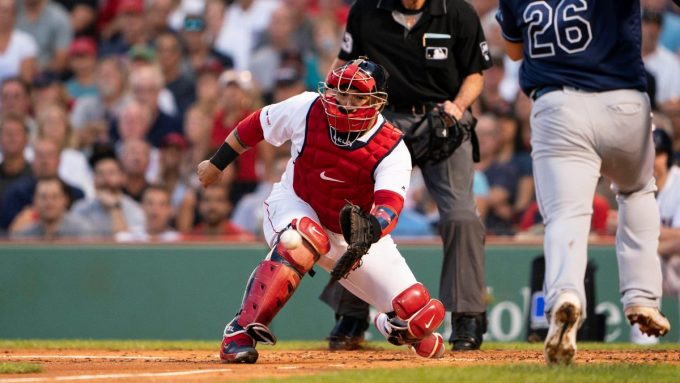 The Guardians announced this morning that they’ve acquired veteran catcher Sandy Leon from the Reds in exchange for cash. He’s being added directly to the Major League roster, and right-hander Ian Gibaut has been designated for assignment in order to open a spot on the 40-man roster. Leon’s acquisition comes in conjunction with catcher Austin Hedges being placed on the 7-day concussion list. Meanwhile, righty Anthony Castro has been recalled from Triple-A Columbus to join the bullpen, and lefty Konnor Pilkington has been tabbed as the 27th man for today’s doubleheader against the division-leading Twins. He’ll start the second game today for Cleveland.

Leon, 33, was with Cleveland for the 2020 season and also spent the bulk of Spring Training with the Guardians this season before being granted his release. He signed a minor league deal with the Reds in mid-April and has spent the bulk of the season in Triple-A Louisville, where he’s batted .222/.321/.306 in 84 plate appearances.

A career .212/.277/.319 hitter who’s never hit much outside of a magical 2016 campaign in Boston, when he slashed .310/.369/.476 in 283 plate appearances, Leon is a respected veteran who is generally lauded for his game-calling and defensive prowess. He’s thwarted one-third of the stolen-base attempts against him in his big league career and regularly drawn positive marks for his framing and pitch blocking. In 3621 innings behind the dish, Leon has totaled 36 Defensive Runs Saved.