For the second time this week, the Los Angeles Rams handed out a sizable contract to one of their biggest stars. Just two days after signing Aaron Donald to a $95 million deal, they extended Cooper Kupp with a three-year contract worth $80 million.

Kupp now gets $110 million over the next five years, keeping him under contract through 2026. In new money, Kupp is making about $26.7 million per year, and he’s now the 11th wide receiver to earn more than $20 million annually; over five years, Kupp gets $22 million per year.

What fans will be most interested in is Kupp’s cap hit in 2022. They’ll be pleased to know that the Rams continued their trend of lowering a player’s cap hit after extending him, dropping Kupp’s number from $18.6 million to $17.8 million, according to Spotrac.

Unlike Donald’s contract, the Rams didn’t use void years on Kupp’s deal. It’s a true five-year deal through 2026, so they won’t have any dead money left over after the contract ends.

It’s a fairly straightforward deal for Kupp and the Rams, with no incentives or options built-in. So as long as everything goes according to plan, he’ll be on the team for the next five years. 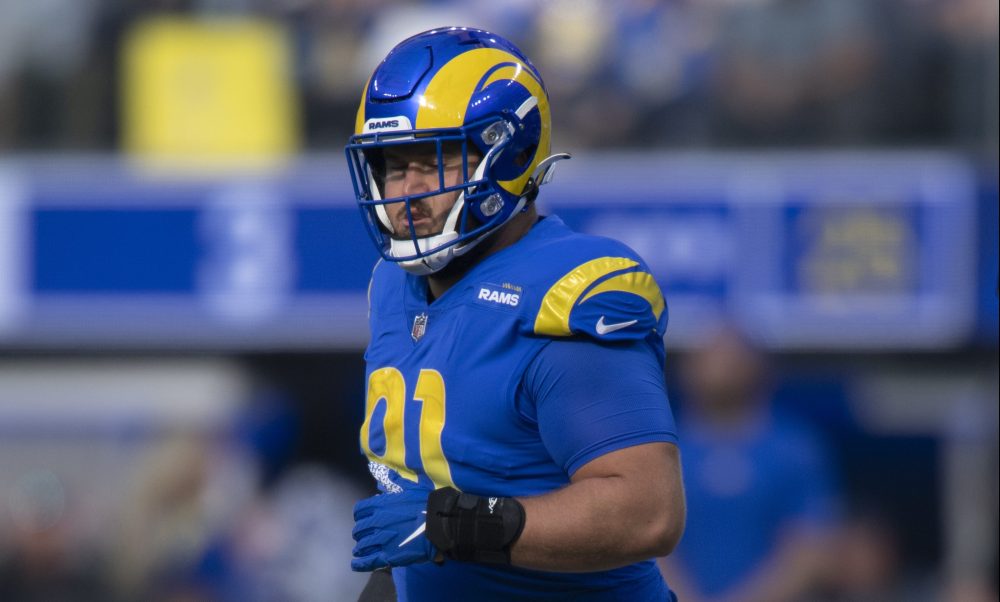