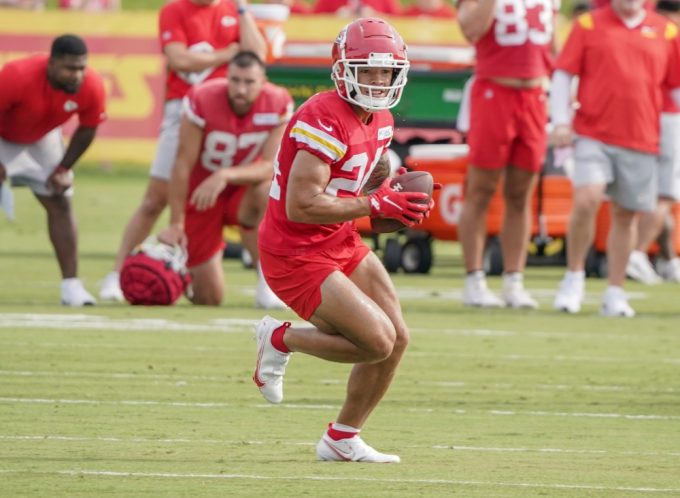 The Kansas City Chiefs made a big addition to the defensive line this past week, signing veteran edge rusher Carlos Dunlap on a one-year deal.

Dunlap has yet to arrive at Chiefs training camp, but as soon as he does join the team, he’ll be welcomed with open arms by his teammates. That includes Chiefs DE Frank Clark, who told reporters that he was ecstatic to add Dunlap to the team.

“I know Carlos (Dunlap) has 96 career sacks,” Clark said. “That’s a hell of a number. I’m ecstatic about him coming in, what he’s going to be able to bring to this team, his veteran skills, the knowledge.”

Clark has been the veteran in the room in Kansas City, working with rookies like George Karlaftis and Kehinde Oginni Hassan late every day after training camp practice. Clark, however, thinks he’s still got room to learn something himself from Dunlap.

“I’m going to pick his brain,” Clark said. “I’ve had a few veterans come in at this point kind of in the camp time (with) weird one-year deals. In the past, I’ve had Suggs (Terrell Suggs) here obviously. T-Sizz is my dawg. Shoutout Suggs. I’ve had – in Seattle – Dwight Freeney. I’ve had some good vets come in.”

Ultimately, Clark expects big things from Dunlap, who is going into his 13th season in the NFL. Clark knows better than most that Dunlap is coming from a system that can translate well with the Chiefs. He’s especially looking forward to the havoc that the two can cause on third down.

“Having another guy like Carlos come in, it’s going to be special just to see what he can do, see him in these colors,” Clark said. “He’s coming from Seattle, so he’s coming from a great system over there with (Seahawks Head Coach) Pete Carroll and he understands what’s to come with (Head Coach) Andy Reid. It’s something to look forward to. I can’t wait to see that on third-down, what’s going on.” 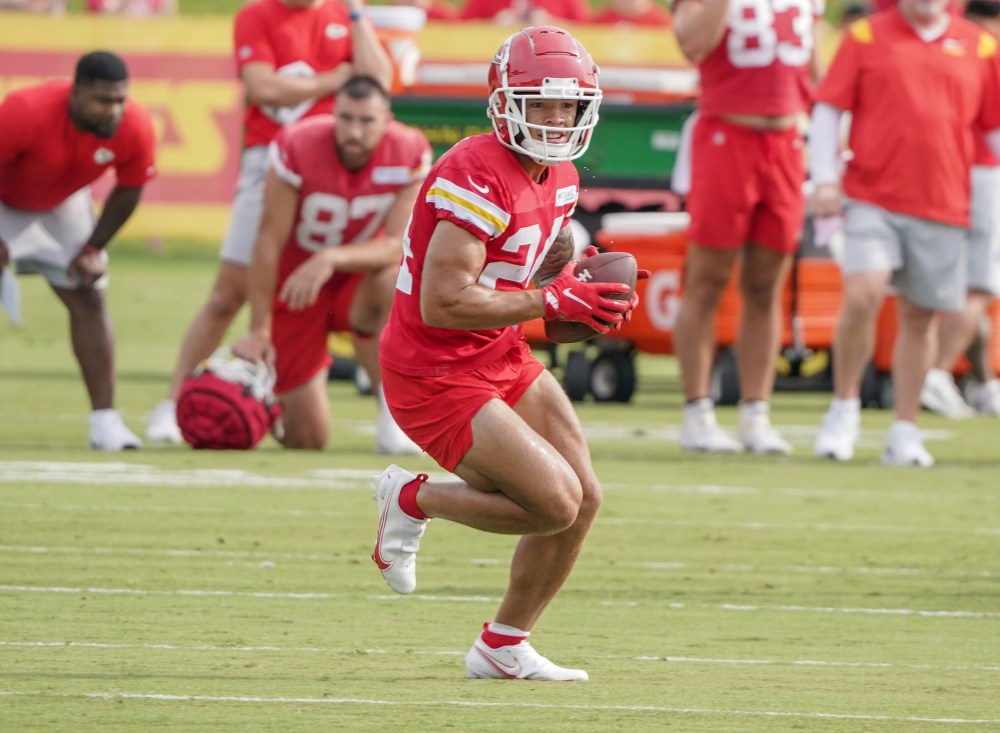