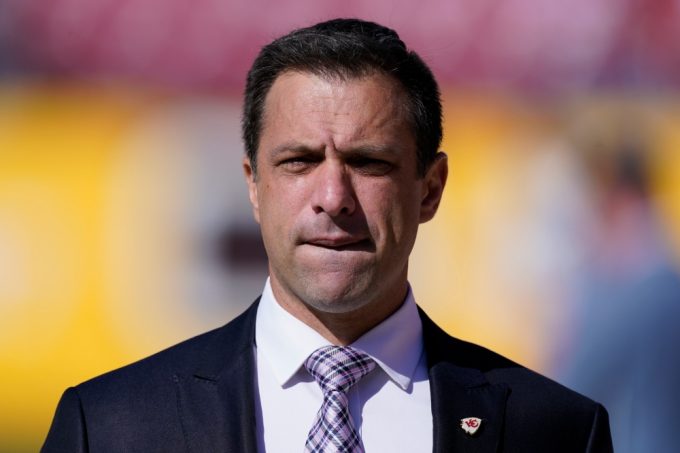 A former Kansas City Chiefs draft pick is getting another shot at playing professional football, but this time it’s in the Canadian Football League.

The CFL’s BC Lions announced on Tuesday that they’d signed former Chiefs WR De’Anthony Thomas. A fourth-round pick by way of the University of Oregon in the 2014 NFL draft, Thomas spent six seasons with Kansas City as a wide receiver and return specialist.

Thomas appeared in 61 games over those six seasons, amassing 65 receptions for 509 yards and four touchdowns along with 30 rushing attempts for 190 yards and two scores. His biggest impact came on special teams where he returned a combined 163 kicks and punts for 4,294 yards and one touchdown.

Thomas was released by Kansas City in October of 2019 and was picked up by the Ravens for the remainder of the season. After re-signing with Baltimore the following March, Thomas opted out of the 2020 NFL season due to the COVID-19 pandemic and was ultimately released by the Ravens ahead of the 2021 NFL season.

The 29-year-old will have a shot to compete and make the BC Lions’ team during the upcoming CFL season. His greatest asset has always been his speed and elusiveness. Thomas could blossom into a star north of the border in the latter half of his football-playing career. 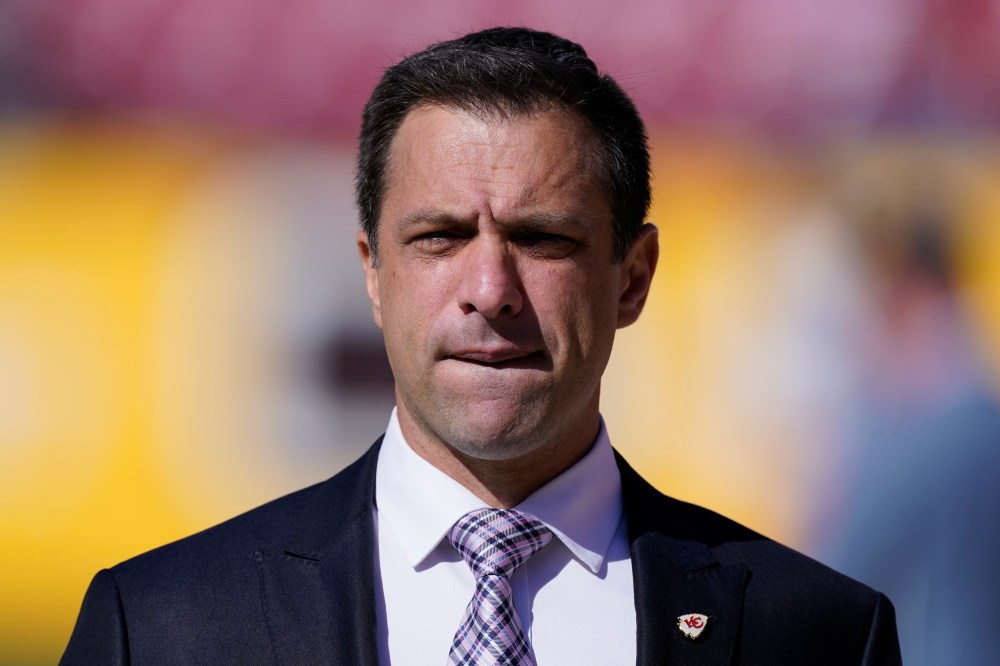