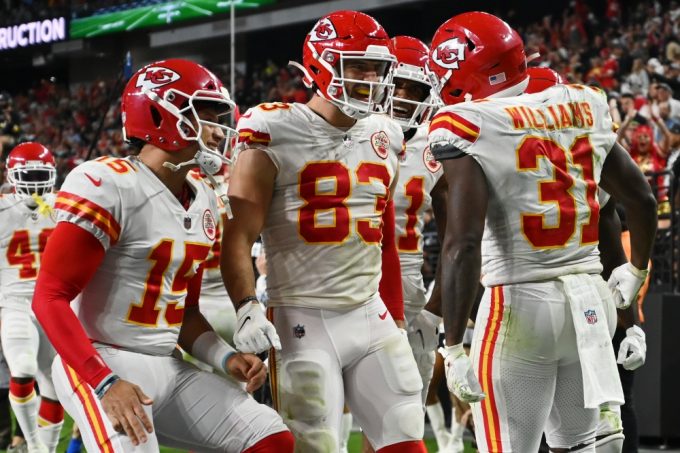 The NFL offseason is officially underway and like clockwork, there is a new fledgling football league popping up.

The newly established league held Day 1 of its draft on Tuesday night. The first round of the draft was solely dedicated to quarterbacks. The top overall pick went to the Michigan Panthers via lottery, and they selected one-time Chiefs QB Shea Patterson.

Patterson was a star at the University of Michigan, so this is a good move for a team that’s likely looking to sell some tickets and merchandise. Patterson signed with Kansas City as an undrafted free agent in 2020. He was signed following April’s draft, but his time with the team was short-lived. He didn’t even make it to training camp with the Chiefs after the team signed veteran Matt Moore to replace him on the offseason roster.

The two young quarterbacks have an opportunity to shine in the new league as it kicks off this Spring. The time spent in the Chiefs system in 2020 should benefit them as they move forward in their football-playing careers. 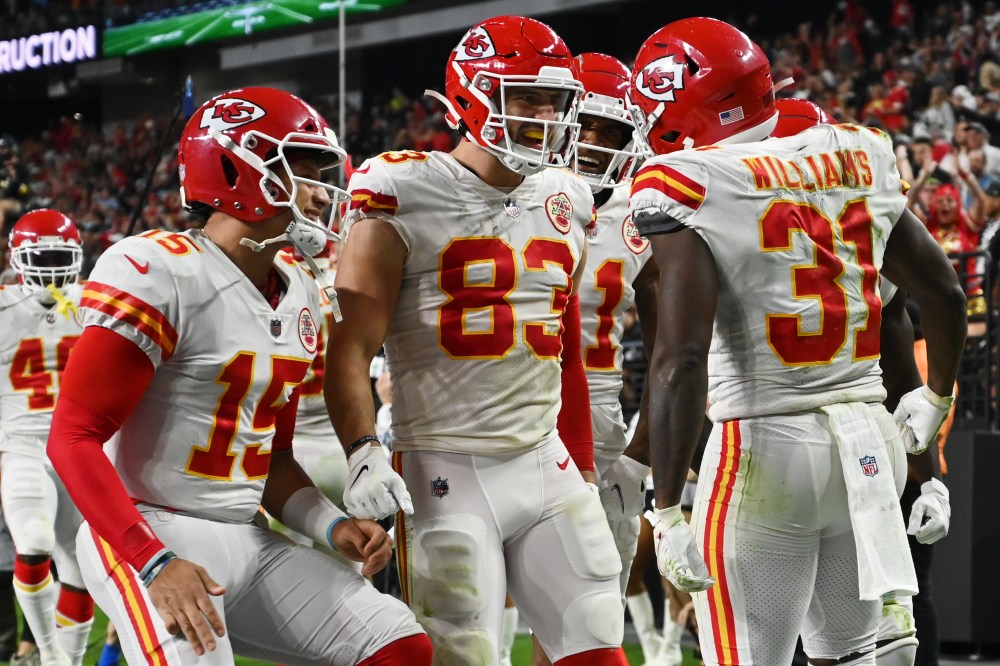