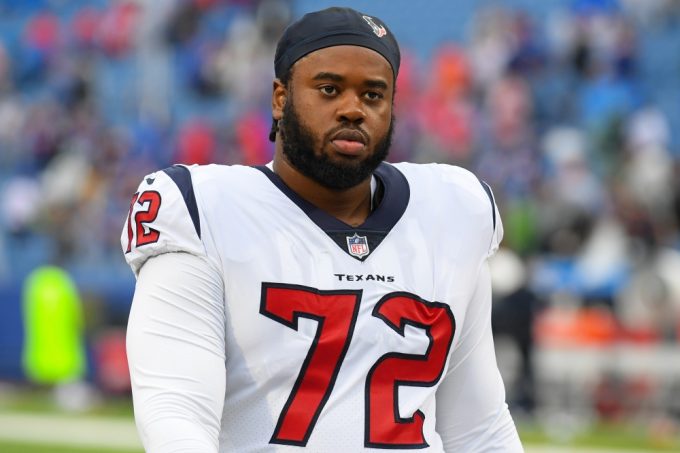 The career and legacy of former Kansas City Chiefs guard Laurent Duvernay-Tardif stretches well beyond his playing days on the NFL gridiron. He will forever be known for his decision to pause his NFL career in favor of continuing his work in the medical field in the fight against COVID-19 in his hometown of Montreal, Quebec.

The former Super Bowl champion announced a few months ago his intentions to temporarily walk away from the NFL to further his medical work and residency in Montreal. Duvernay-Tardif, who was selected in the third round (19th overall) in the 2014 CFL draft by the Calgary Stampeders, had his rights traded to his hometown team, the Montreal Alouettes on Friday. The deal was made to honor Duvernay-Tardif in Canada with the opportunity to play football in Montreal, according to Alouettes’ general manager Danny Maciocia in Friday’s press release.

“We are happy to have proceeded with this transaction,” said Maciocia.” Laurent is a football icon in Montreal and Quebec. We can only be winners in this transaction because even if Laurent never wears an Alouettes’ uniform, he will be able to openly support his hometown team without feeling any remorse.”

Duvernay-Tardif chose the NFL in 2014 when he was drafted by the Chiefs and hadn’t expressed interest in a possible switch to the CFL. The Alouettes offer an extra incentive to the former NFL guard to honor his professional medical title to his name on the back of the team jersey.

“We wish him the best success with his football career moving forward, and are satisfied knowing that if he does play in Canada, he will do so in a city and a stadium that he knows very well,” said Maciocia, “He would also finally be able to wear the letters M.D. on the back of his jersey like he has been wanting to do.”

The odds of Duvernay-Tardif choosing the CFL in a return to football don’t seem promising, but anything is possible. The gesture for his hometown team to acquire him is an honor that expresses his importance to the country and the sport. 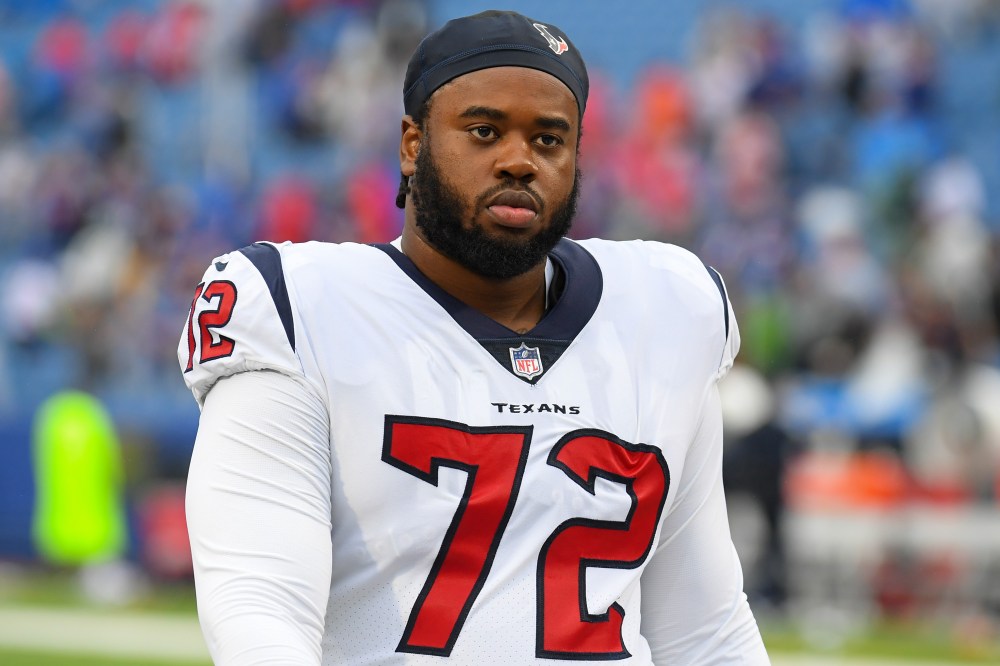