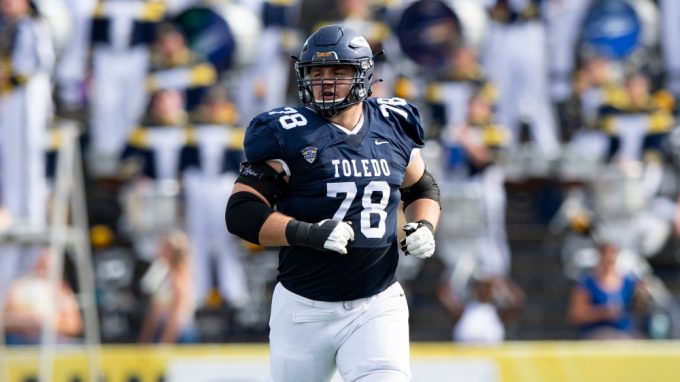 The impressive career of Kansas City Chiefs head coach Andy Reid will lead him to the Pro Football Hall of Fame one day. Reid won his first Super Bowl a few years ago, and the victory continues to have a lasting impact on those that have witnessed his journey.

One of Andy Reid’s former players is Philadelphia Eagles star center Jason Kelce, the older brother of Chiefs tight end Travis Kelce. Jason was a guest on Angelo Cataldi and the 94WIP Morning Show on Wednesday morning for a special live show at Paddy’s Green at O’Donnell’s Pour House in Sea Isle, New Jersey. The Eagles team captain spoke about what it meant to watch his brother, Reid and others on the team secure their first Super Bowl victories.

Reid was a part of the Eagles draft trust that selected Jason in the sixth round of the 2011 NFL draft. He has, throughout his career, been considered one of the best centers in the league, earning four First-Team All-Pro honors. Even though he only spent a short time with Reid, Rubin, Burkholder and others, Jason was quite pleased with the results of that game.

“I almost enjoy like, I don’t think I enjoyed that one more (than Super Bowl LII), but it was up there,” Jason continued. “It was a very special moment in a much different way. Very, not self-gratifying, obviously. But I mean, just so happy for the guys that were involved in that, for Travis and for everybody.” 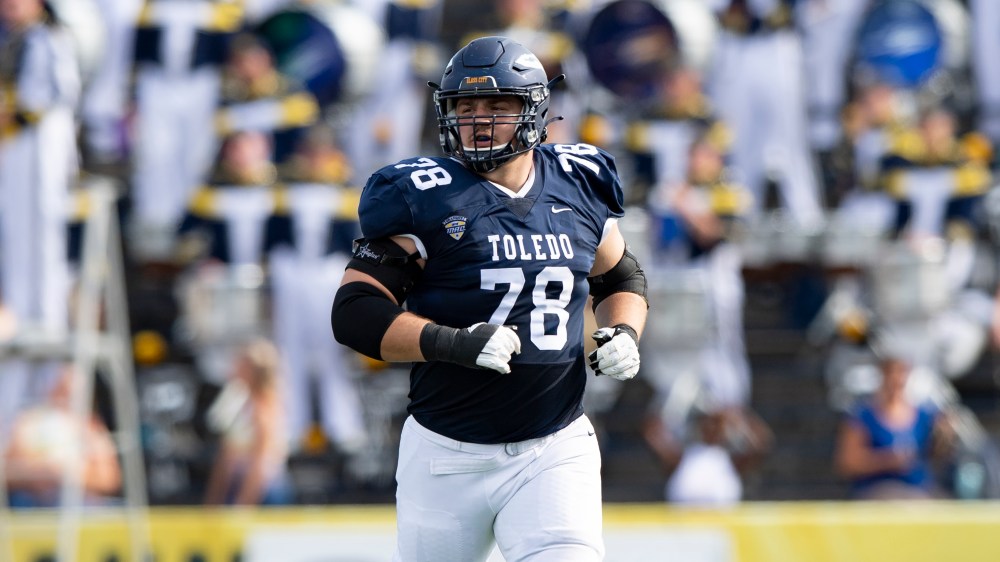