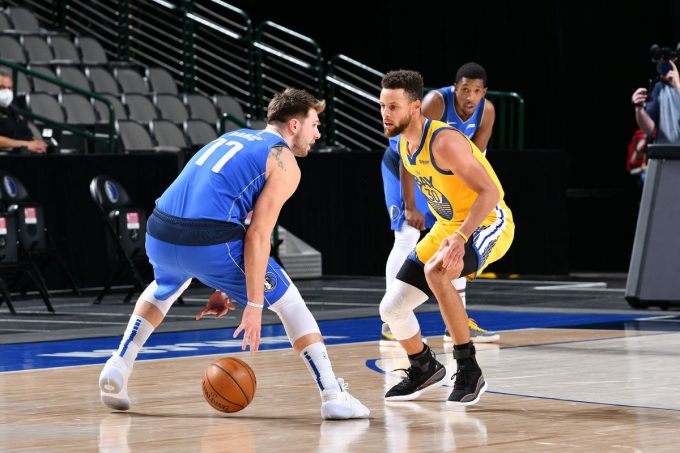 The Dallas Mavericks (27-20) drop by Chase Center Tuesday to play the Golden State Warriors (34-13) at 10 p.m. ET. Below, we look at the Mavericks vs. Warriors odds and lines, and make our expert NBA picks, predictions and bets.

Dallas bounced back from a loss to the Phoenix Suns Thursday to crush the Memphis Grizzlies 104-91 as a 4-point home favorite Sunday. The Mavs are 5-1 straight-up (SU) over their last six games.

Golden State has won back-to-back games over the Houston Rockets Friday and the Utah Jazz Sunday. However, the Warriors are 4-4 SU over the last two weeks.

The Mavs upset the Warriors 99-82 as 4.5-point underdogs in their first meeting this season Jan. 5 on the night of former Mavs great Dirk Nowitzki’s jersey retirement ceremony.

It was Dallas’s third straight victory over Golden State and the seventh in their last eight meetings. The Mavericks are 8-2 against the spread (ATS) in their last 10 games versus the Warriors.