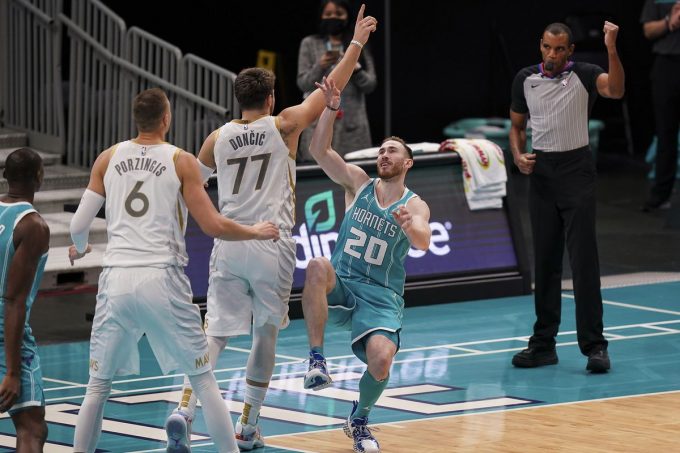 The Dallas Mavericks (43-27) wrap up a five-game road trip with the second game of a back-to-back Saturday night taking on the Charlotte Hornets (35-35). Tip-off is 7 p.m. ET at Spectrum Center. Below, we look at the Mavericks vs. Hornets odds and lines, and make our expert NBA picks, predictions and bets.

The Mavericks won the first three games of their road swing but lost Friday, 111-101, to the Philadelphia 76ers. They have won eight of their last 10 games, 14 of their last 18 and are in fifth place in the Western Conference. The Mavs trail the Utah Jazz by a game for the No. 4 seed, which would have home-court advantage in the first round of the playoffs.

The Hornets are on the second game of a five-game homestand. They have won their last three games and five of their last seven. They are an even .500 for the season, but also are .500 both at home and on the road this season. Charlotte stands in 10th place in the Eastern Conference with 12 games to go.