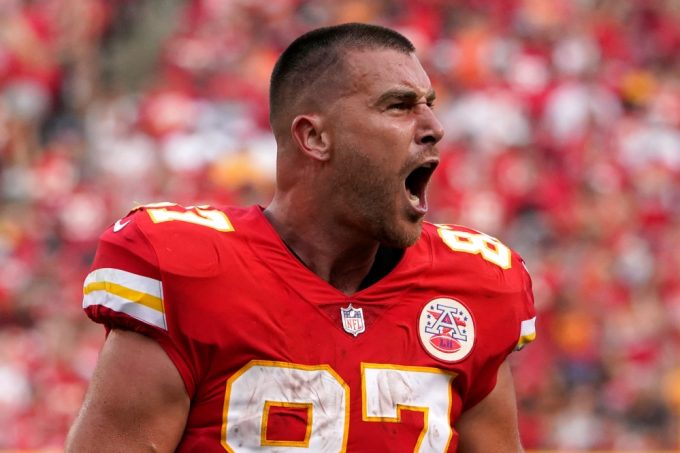 Center @Creed_Humphrey told us how they are excited to play the teams in the AFC West this season.

“We embrace the competition.”

On paper, each of the Kansas City Chiefs’ in-division rivals improved their teams during the course of the 2022 NFL offseason. Each of the Las Vegas Raiders, Denver Broncos and Los Angeles Chargers made blockbuster trades to try and even the playing field.

The Chiefs aren’t shying away from the potential increase in competitiveness in the division. Second-year center Creed Humphrey detailed the team mindset surrounding the AFC West in a recent radio interview.

“Yeah, it’s going to be extremely competitive,” Humphrey told SiriusXM NFL Radio. “And we’re excited about it because everybody has added some really good pieces. It’s going to be a blast.”

Kansas City has won the division in each of the past six seasons, but division games always act as a big test. That will stand true this season, with improvements made across the board acting as a gauntlet for every team in the division. Humphrey believes that whoever manages to emerge on the other side will be prepared to make a deep run in the playoffs.

“It’s a tough division already and when they added these pieces, it’s just going to be even tougher,” Humphrey explained. “And that’s fun for us. We embrace the competition. We’re really excited about it. There are going to be some tough games, but if you’re coming out of (the AFC West division) you’re going to have a chance to really be able to compete with anybody.” 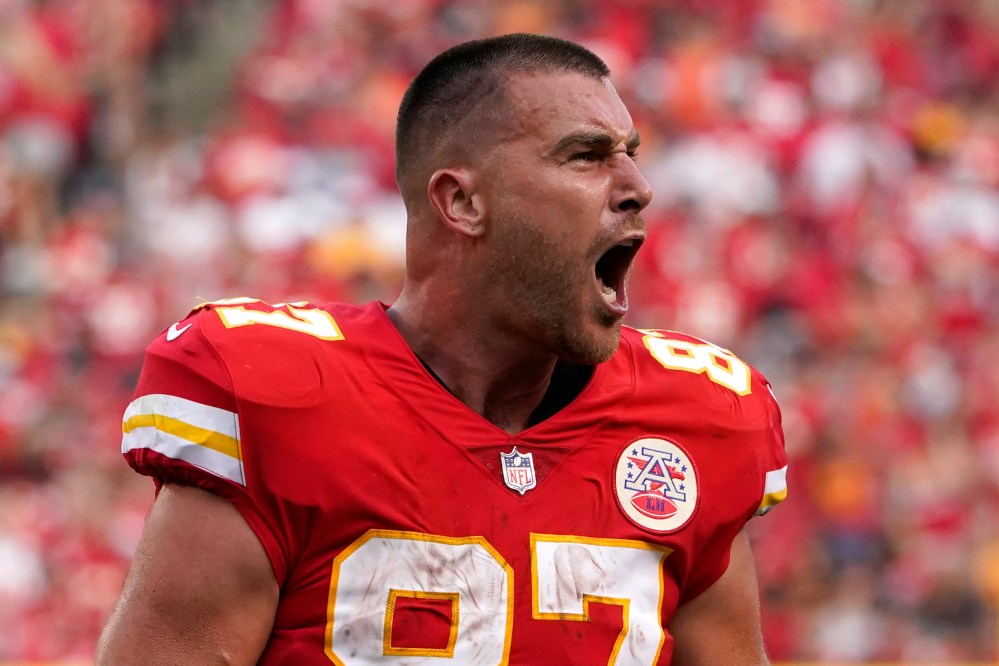