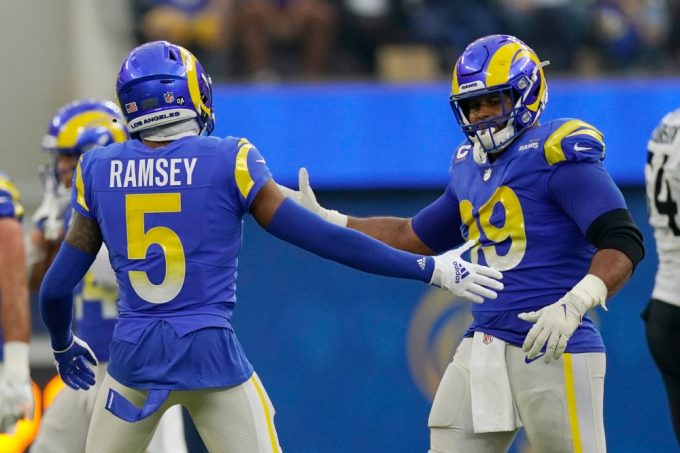 Cooper Kupp narrowly missed setting NFL records for the most receptions and receiving yards in a single season, but the numbers he put up in 2021 collectively give him one of the best years ever by a wide receiver. It’s a campaign receivers will be chasing each year, hoping to accomplish the things Kupp did with the Rams last season.

Vikings star Justin Jefferson has his sights set on a Kupp-like season in 2022, partly because Minnesota hired former Rams offensive coordinator Kevin O’Connell as its new head coach. He saw what Kupp did with O’Connell as his OC and hopes to chase receiving records in similar fashion.

“Just seeing what Cooper Kupp did last year, that gives me so much hope, gives me so much excitement to see what I can do in the same position that he was,” Jefferson said on The Ringer’s NFL podcast. “Him being so close to reaching the record, him getting that triple crown, all those things that he accomplished are up in the air for me right now, so we just gotta buy into the system, learn the plays and we all have confidence that KO is going to distribute the ball to different people throughout the offense.”

When Jefferson was asked what he expects his role to be with the Vikings in 2022, he envisions something like Kupp’s in the Rams offense – but only greater thanks to his ability to move around the formation.

Jefferson didn’t give Kupp enough credit for playing a variety of positions last season, but he feels he’ll play outside more than Kupp did in Los Angeles.

Jefferson is a big fan of Kupp’s game and was impressed with what he accomplished last season. He really appreciates Kupp’s creativity and ability to get open with ease, which led to six games of 10-plus catches in the regular season and playoffs combined.

“He’s creative. He’s able to create space and get the ball,” Jefferson said. “Just his whole year last year was just unbelievable, him putting up so many numbers and pretty much getting 10-plus catches a game and being wide-open. He had a fantastic season. Nobody can take that away from him. And topping the season off with winning the Super Bowl, so he definitely had an unbelievable season. He’s definitely ranked his name up even higher than it was before. He killed it.”

It’ll be a challenge for anyone to top what Kupp did last year, but Jefferson hopes to find similar success. 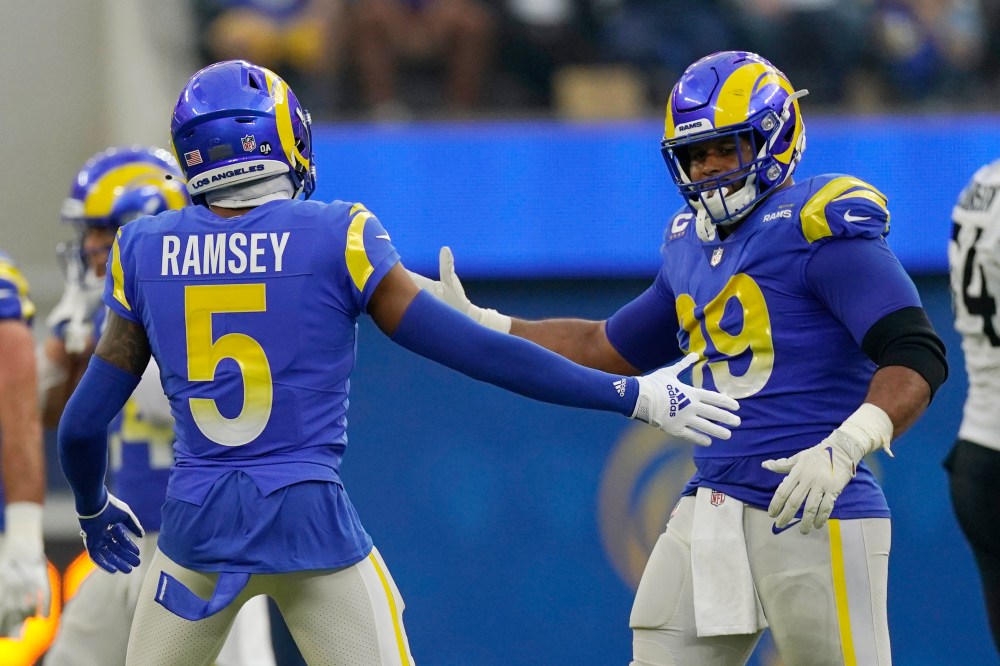