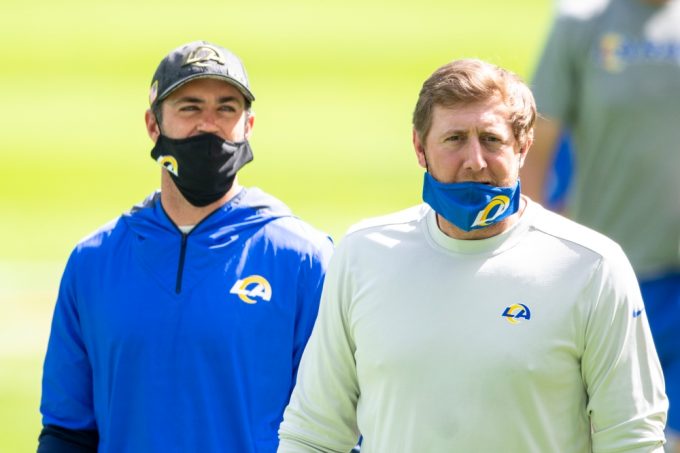 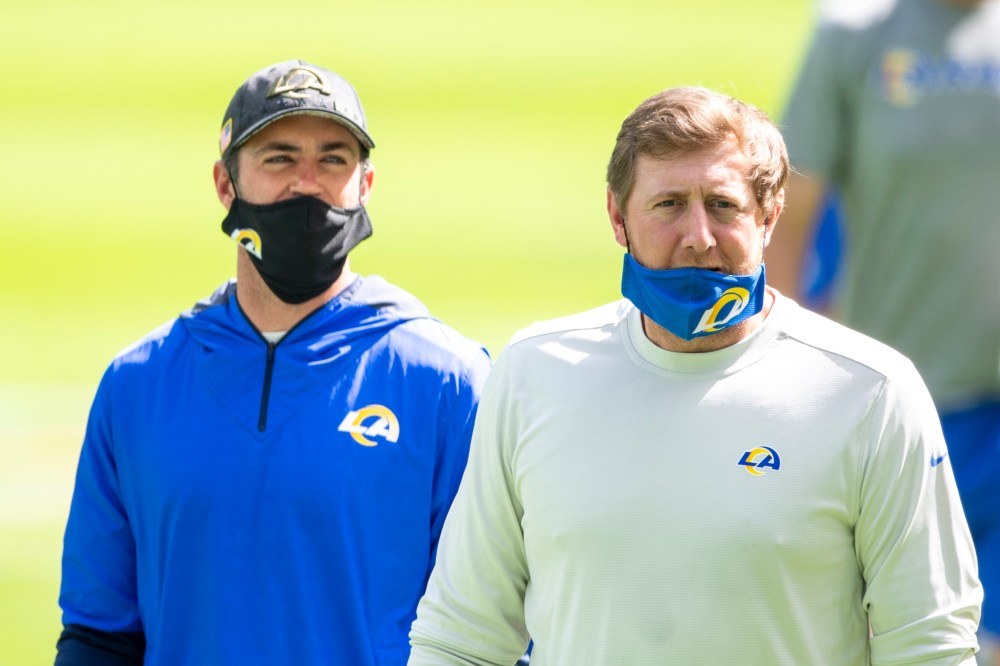 Cooper Kupp put together one of the best seasons ever by a wide receiver – and he continues to dominate during the postseason with another 25 catches, 386 yards and four touchdowns in the Rams’ three wins. He didn’t become the best wideout in football because of his athletic gifts, however.

He’s simply one of the smartest players in the league, which is something everyone from Sean McVay to Jalen Ramsey has said. And now, Zac Taylor is saying the exact same thing.

Taylor, who was the Rams’ assistant WRs coach in 2017 and QBs coach in 2018, spoke highly of Kupp ahead of Super Bowl LVI. He called Kupp one of the smartest players he’s been around and said the wideout used to text him at midnight with ideas about how to improve the Rams offense.

“He’s one of the smartest players I’ve ever been around at any position,” Taylor said, via the Bengals’ team site. He really approaches the game like a quarterback to be quite honest with you. … I threw to him at his private workout at Eastern Washington. (I) split time with his backup quarterback and we missed one throw on a back-end line, hammer route. I overthrew him and that was the only incompletion of the day.

“Coop’s a big-picture thinker. So he really understands the structure of the defenses, the nuances of the route running. He cares about the run game as well. There’s oftentimes he would screenshot pictures of defenses with run thoughts. You would wake up the next morning to a midnight text from Cooper Kupp with thoughts on things that could help the offense.”

Taylor worked closely with Kupp in 2017 when Kupp was just a rookie. He knows the wide receiver’s game well, but Kupp has become a significantly better player in the four seasons since.

Taylor and the Bengals now have the difficult task of trying to slow down Kupp in Super Bowl LVI, which no team has managed to do this season. And with Odell Beckham Jr. on the outside, that challenge becomes even tougher.

Needless to say, Taylor and his coaching staff have their hands full with preparing for this potent Rams offense.