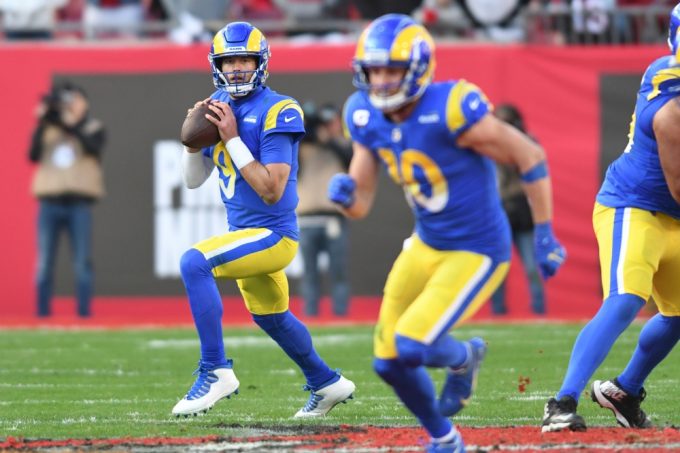 The Los Angeles Rams enjoyed a fantastic 2021 season, the first year with Matthew Stafford at the helm. They went 12-5 in the regular season, won the NFC West and went on to win Super Bowl LVI, capping off an incredible year.

Cooper Kupp was a major part of the Rams’ title run, leading the NFL in receiving yards, receptions and touchdown catches. He continued his dominance in the playoffs, eventually winning Super Bowl MVP after catching the game-winner against the Bengals.

Both Kupp and the Rams as a team have been nominated for awards at this year’s ESPYs, which will take place on July 20.

Fantasy outlook: Best Ball stacks to target for Rams in 2022 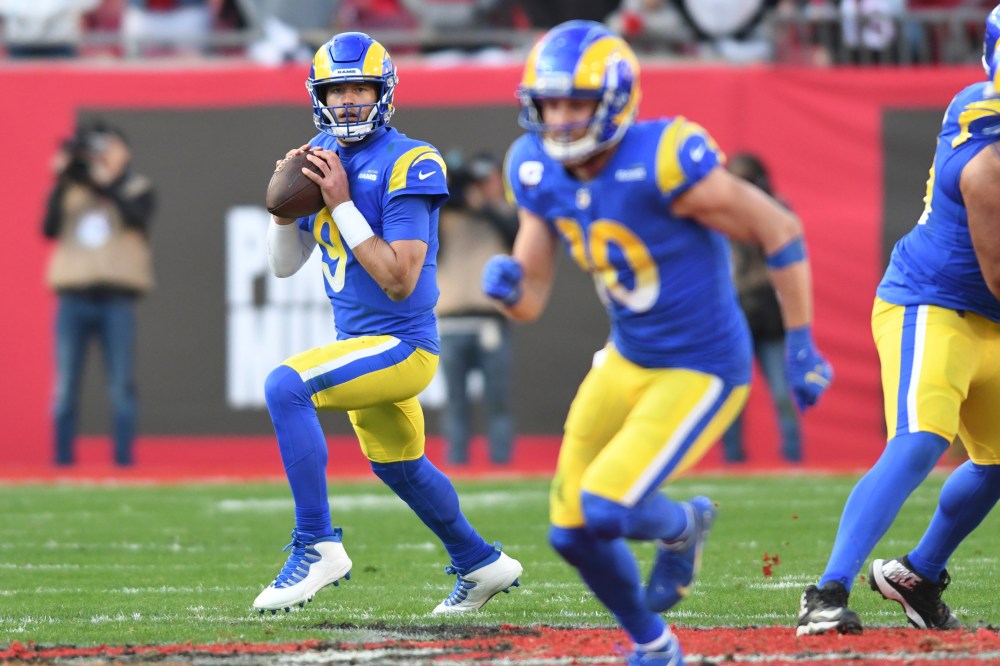