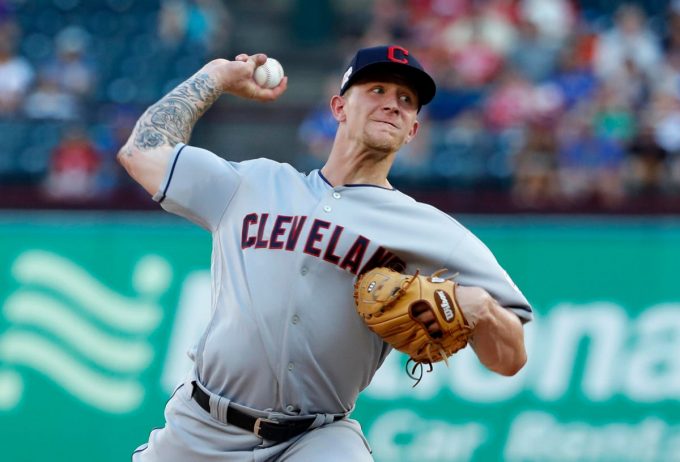 The Cleveland Guardians (32-27) continue their 9-game road trip with the 1st of 3 against the Los Angeles Dodgers (39-23). First pitch for Friday’s opener is 10:10 p.m ET at Dodger Stadium. Let’s analyze Tipico Sportsbook‘s lines around the Guardians vs. Dodgers with MLB picks and predictions.

This is the first matchup between the two teams since the 2017 season and only the 13th meeting since 2003. The Dodgers lead the series 7-5 since then.

The Guardians just finished a 3-game sweep at the Colorado Rockies. They have won 4 games in a row, 7 of their last 8 and are 13-3 in their last 16.

The Dodgers have fallen a half-game behind the San Diego Padres for the NL West lead, but swept the Los Angeles Angels in a 2-game series at home. They are 6-9 in their last 15 games and have had 3 straight cyles of 3 straight losses and 2 straight wins.

Guardians at Dodgers odds and lines

Guardians at Dodgers picks and predictions

It is tempting to take the Guardians for the upset win, as it offers a very nice payout. They have won 10 of 14 and are playing a Dodgers team that has not been dominant. They are 6-9 in their last 15 games and 4-5 in their last 9 home games.

That said, Kershaw has been fantastic this season and Plesac has simply been fine.

The Dodgers are 38-23 this season in games in which they are favored and 19-10 as home favorites.

The Indians are only 11-19 as underdogs.

PASS. Betting the Dodgers to win outright has no value unless it is part of a parlay bet.

When the Dodgers win, it is almost always by more than 1 run. Of their 39 victories this season, 35 have been by 2 or more runs.

The Guardians have had 6 of their last 11 games with totals of 8 or more runs.

The Dodgers’ last 4 games have stayed under 8 runs. Four of Kershaw’s 6 starts have had 7 or fewer runs.

BaseballHQ Fantasy Baseball
BaseballPress.com: Your source for every MLB lineup