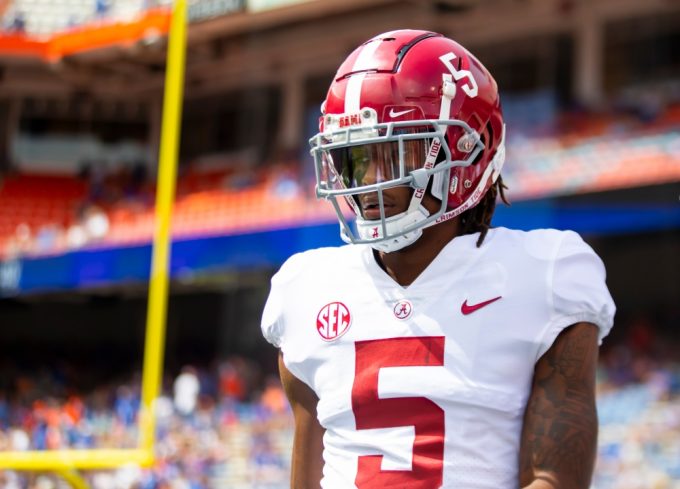 Speaking with NFL Network hosts Rhett Lewis and Kimmi Chex, the trio of former UGA stars provided some insight on their own NFL draft experiences. They also spoke about the upcoming draft class, which is filled with star players from Georgia’s national championship team. After going through some of the top draft-eligible defensive talents for the Bulldogs with Smith, Hardman interjected with some thoughts on Georgia WR George Pickens.

“Hey, we’re not going to mention that we’ve got a first-round receiver in the draft in George Pickens as well,” Hardman said. “Everybody wants to talk about these other receivers, but we’re not going to mention that he was No. 1 before he got hurt. I had a chance to talk to him. I went back to UGA and everything. If they’re talking about (George Pickens) going late (first) rounds, he could be a Chief. He could come over here and get another ring because I’ve got to catch up to Sony (Michel).”

Pickens suffered a non-contact ACL injury back in March of 2021. He returned to action to appear in just four games with the Bulldogs last season and was still limited by the injury. Despite the injury, many believe Pickens has the highest upside of any receiver in this draft class. Hardman wouldn’t only welcome Pickens’ talents with the Chiefs, but he thinks he could have the biggest impact in the NFL of all the UGA players to come out of this class.

“If he goes to the right situation, I believe (George Pickens) will make the biggest impact,” Hardman said. “What he’s done in the past at UGA and what he’s capable of doing, I’ve been around him, I know he’s ready to go in and he’s ready to work and make a name for himself. He’s coming off of injury, so he’s got a chip on his shoulder. He should (have a chip on his shoulder) and speaking to him I think he does. I definitely think George Pickens will make a big impact.”

We’ll know in just a few short days if that right situation is lining up beside Hardman in Kansas City. 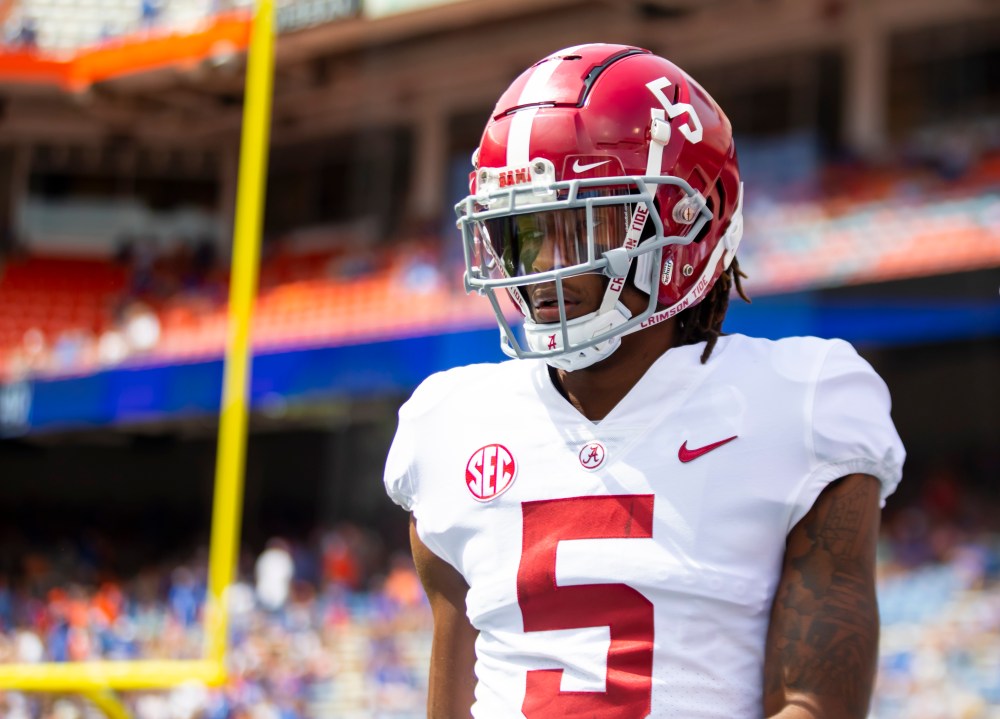