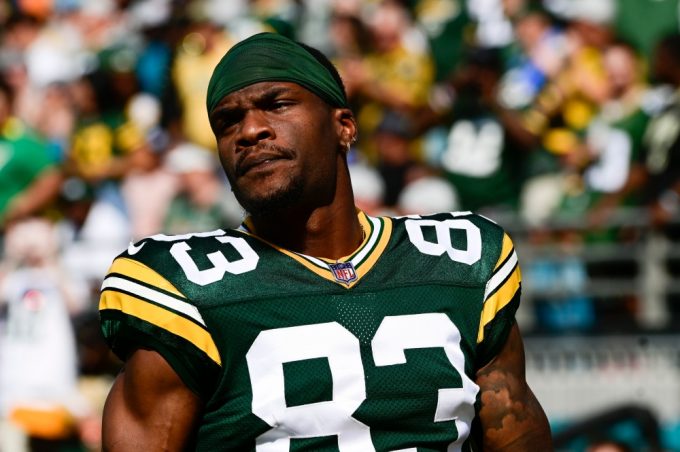 The Kansas City Chiefs are set to add another weapon on offense.

According to NFL Network’s Tom Pelissero, the Chiefs are set to sign former Tampa Bay Buccaneers RB Ronald Jones after a successful visit with the team. The folks at Arrowhead Live reported on Friday that Jones had agreed to terms and now we know that the pen has hit paper on a deal between the two sides.

A former second-round draft pick in the 2018 NFL draft out of USC, Jones was formerly college teammates with new Chiefs WR JuJu Smith-Schuster. He spent all four seasons of his professional career with the Buccaneers where he recorded 564 touches for 2,745 yards and 19 touchdowns.

Jones will sign a one-year deal with the team, which is worth a max value of up to $5 million per Pelissero.

The #Chiefs plan to sign former #Bucs RB Ronald Jones to a one-year deal, per source.

Jones had two seasons with 1,000 yards from scrimmage in Tampa Bay and should have ample opportunities in KC.

With only three running backs currently under contract, it makes sense for the team to add a player like Jones. Listed at 5-11 and 208 pounds, Jones boasts 4.4 speed. He immediately becomes the most explosive runner in Kansas City, known for taking rushes between the tackles the distance. He has decent hands in the passing game, but leaving him in pass protection isn’t a great idea. He also has seven career fumbles across just three of his four NFL seasons. The pass protection struggles and fumble issues are things that don’t typically match up with what Andy Reid likes at the running back position. 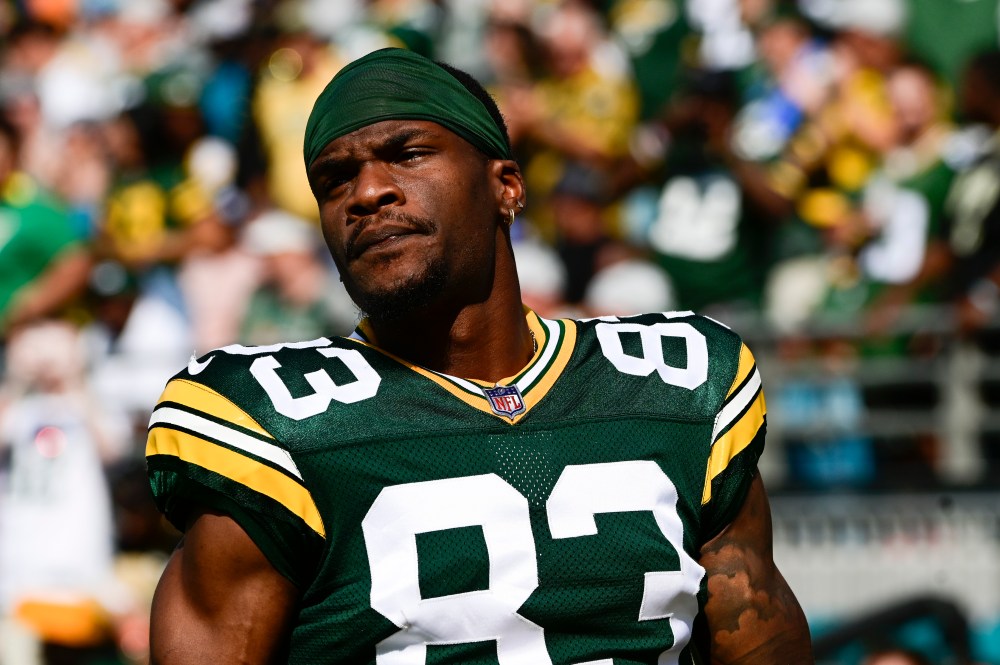