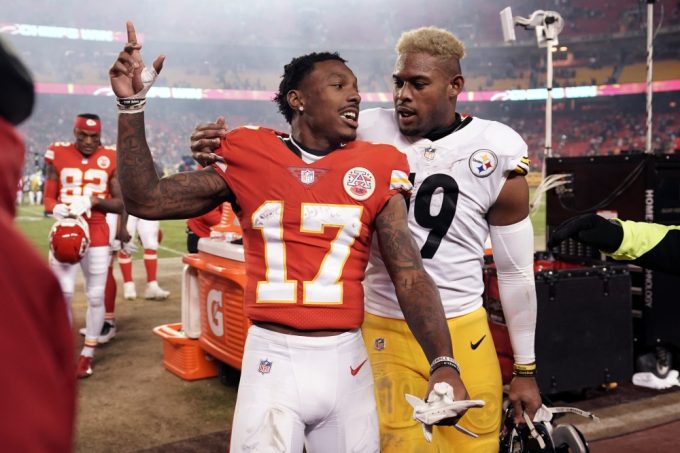 The Kansas City Chiefs have officially announced some re-signings on Thursday, including one that hadn’t yet been reported.

He’s appeared in 31 games for the Chiefs with 12 starts in 2019 and 2021. He spent the 2020 NFL season in Dallas with the Cowboys, but he returned to Kansas City after a year away. He’ll still need a few more seasons before he can rival his uncle, Mike Bell, who played 13 seasons and started 100 games for the Chiefs franchise.

While Bell didn’t contribute much in the passing game in 2021 (9 catches for 87 yards), he did become the Chiefs’ QB sneak guru. A former wildcat QB with the Oklahoma Sooners, Bell gives the Chiefs a weapon under center that takes Patrick Mahomes out of the crosshairs after his freak kneecap injury on a QB sneak in 2019.

The Chiefs already had a whopping eight tight ends on the 90-man roster before re-signing Bell. Bringing him back was increasingly important following the departure of Tyreek Hill, with the team potentially looking to run more 12 and 13 personnel looks. 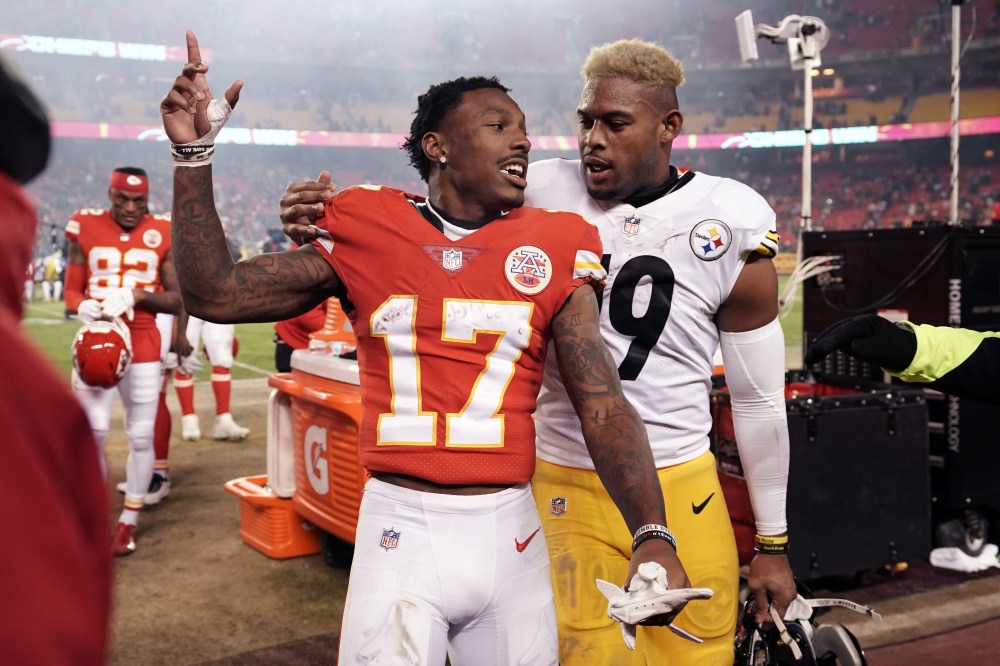