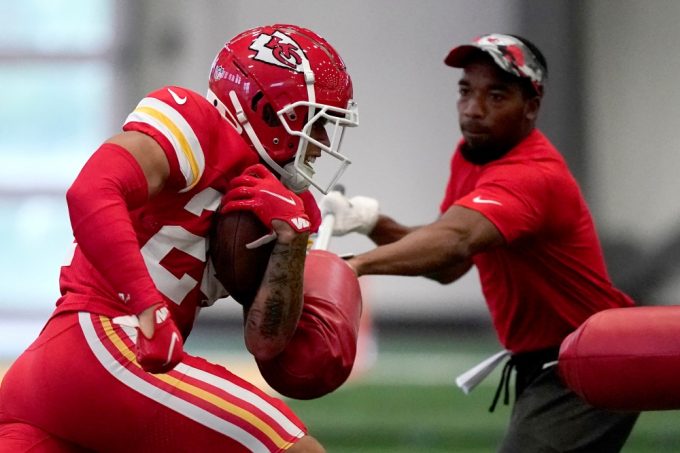 Two seasons of up and down play have seen the Kansas City Chiefs defense branded as a total liability to the team’s hopes of becoming a dynasty. Their offense has paved the way for the success they’ve seen in the Patrick Mahomes era, but after huge investments in the defense in the offseason, the 2022 Chiefs are looking to break the mold in pursuit of another ring.

It started with the departure of Tyrann Mathieu and Anthony Hitchens in free agency, both of whom were undisputed defensive leaders through the Chiefs’ two Super Bowl runs. Brett Veach brought in Justin Reid to fill out the safety position in the Honey Badger’s absence, which seemed like a logical move, but a glaring hole remained at linebacker.

He would go on to sign a potential contributor in Elijah Lee and drafted linebacker Leo Chenal in April to shore up the middle of the defense. At this juncture, it would seem they’re staying in-house to find a new leader for the position.

Now one of the most senior players in the middle of Kansas City’s defense, third-year linebacker Willie Gay Jr. seems poised to take a huge step into a leadership role for the Chiefs this season. He spoke to the press about his growth as not just another player, but an every down fixture for the team as they look to secure themselves another ring.

“I definitely feel like my role has increased,” He told reporters Wednesday.  “Like you say, those who got big parts of this defense, of this team, so now I feel like me and Nick (Bolton), we have bigger roles to fill and to lead this defense, to lead this team on the defensive side and just do what we need to do to make sure we’re in position to lead.”

As he indicated, the presence of Bolton will be crucial to the defense’s success on the whole, especially given Steve Spagnuolo’s tendency to run two-linebacker sets. He commented on the second-year player’s development as well, saying that Bolton is coming into his own in his age 22 season.

“Oh, he runs the show,” Gay said of his stud teammate. “Since he got here last year and my second year, we both were learning. He just took off ever since and hasn’t looked back and so we both (are) just trying to take things to the next level.”

They’ll need to find that extra gear to break out of the defensive drought the Chiefs have faced lately, but with some new blood and different looks, Kansas City might have a chance to do something special defensively in 2022. 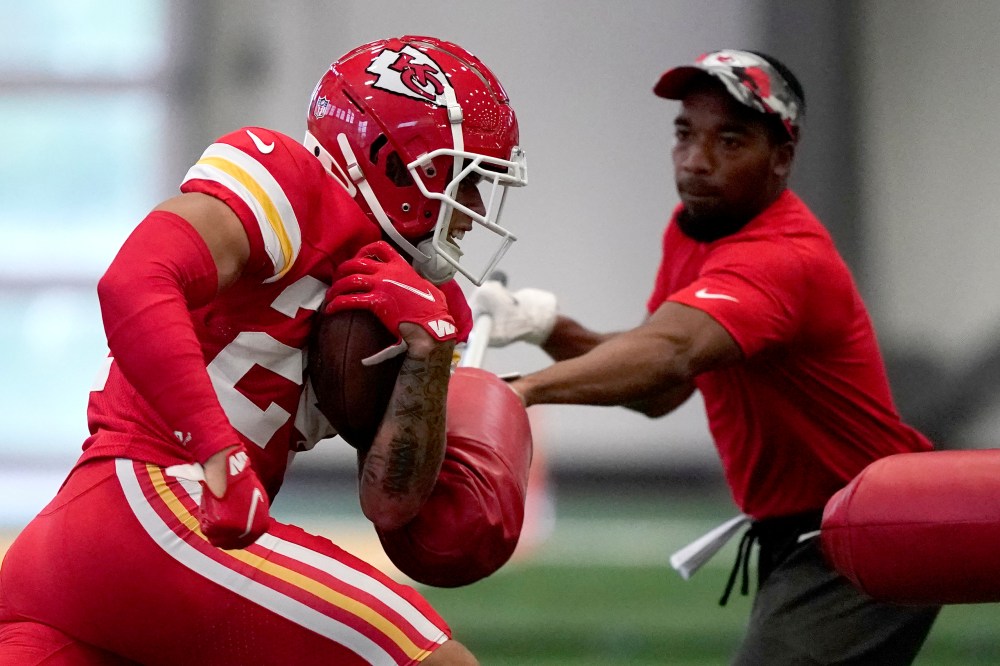